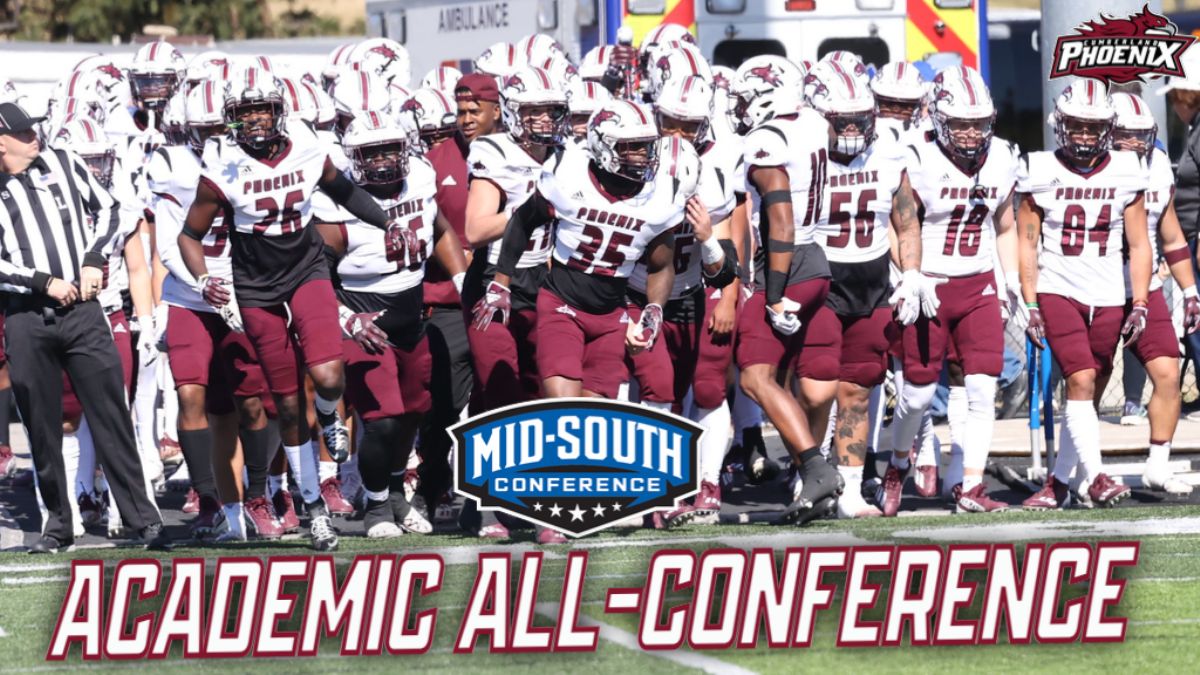 In order to be nominated by an institution, a student-athlete must maintain a minimum grade point average of 3.25 on a 4.0 scale and must be in their third term or fourth quarter.