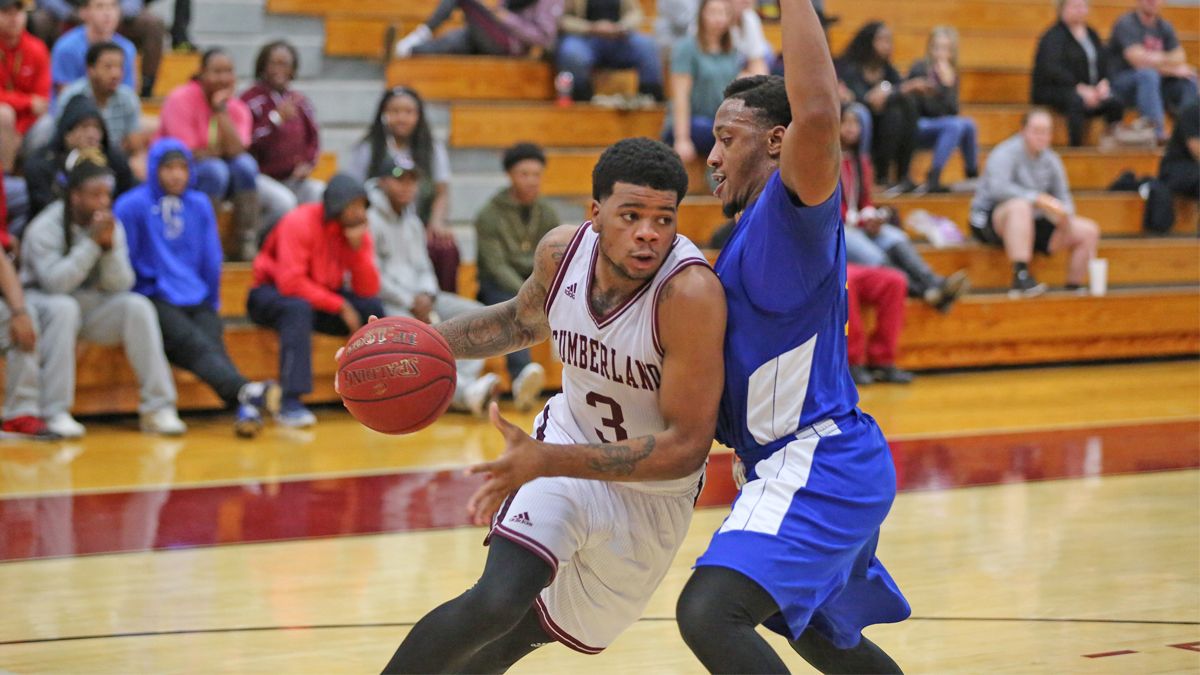 The Phoenix (3-4) led 34-23 going into the first half as Graham, Wilbert and Cameron Johnson had six points each. Marquel Hickerson went 2-3 at the line and Reid Pierce grabbed four rebounds.

There would be no scoring in the opening three minutes until Graham hit a layup and a jumper by Holt, Jr., each posted points. The Lions (3-2) caught up with points from Brad Allen and Austin Dempsey but CU would respond with a 2-pointer from Ronell Abaekobe to regain their lead.

A combined effort behind the offense including a layup by Dodd and Graham and a free throw from Rhyan Townes gave the Phoenix a 18-16 advantage at the 6:49 mark.

Freed-Hardeman’s Stephen Shell netted two free throws to knot the game at 18, but two points from Wilbert put CU back on top, and in the lead for the rest of the half.

Cumberland went on a 10-0 spurt with 10 minutes remaining in the half, giving them a 28-19 lead. A layup by Dempsey wouldn’t be enough, with four points from Johnson the squad headed into the second half with a 34-23 advantage.

Holt, Jr. started off the scoring in the second period with a jumper and two free throws to extend the Phoenix lead by 12. Two points for the Lions and two made free throws cut their deficit to eight, 42-34.

Graham scored four points in the next two minutes and a triple from Cameron Johnson helped the Phoenix stay on top, 53-40. Cumberland took their largest lead with 5:16 left in the game, by 21. Trevor Randolph netted two trifectas in the second half for the Lions but seven fouls on Freed-Hardeman played in Cumberland’s favor.

Holt, Jr. posted four free throws in the final minute as Cumberland secured their 87-71 victory over the Lions.

The Phoenix return to the court on Monday, November 28 to take on Life University in their first Mid-South Conference match-up of the season at 8 p.m.