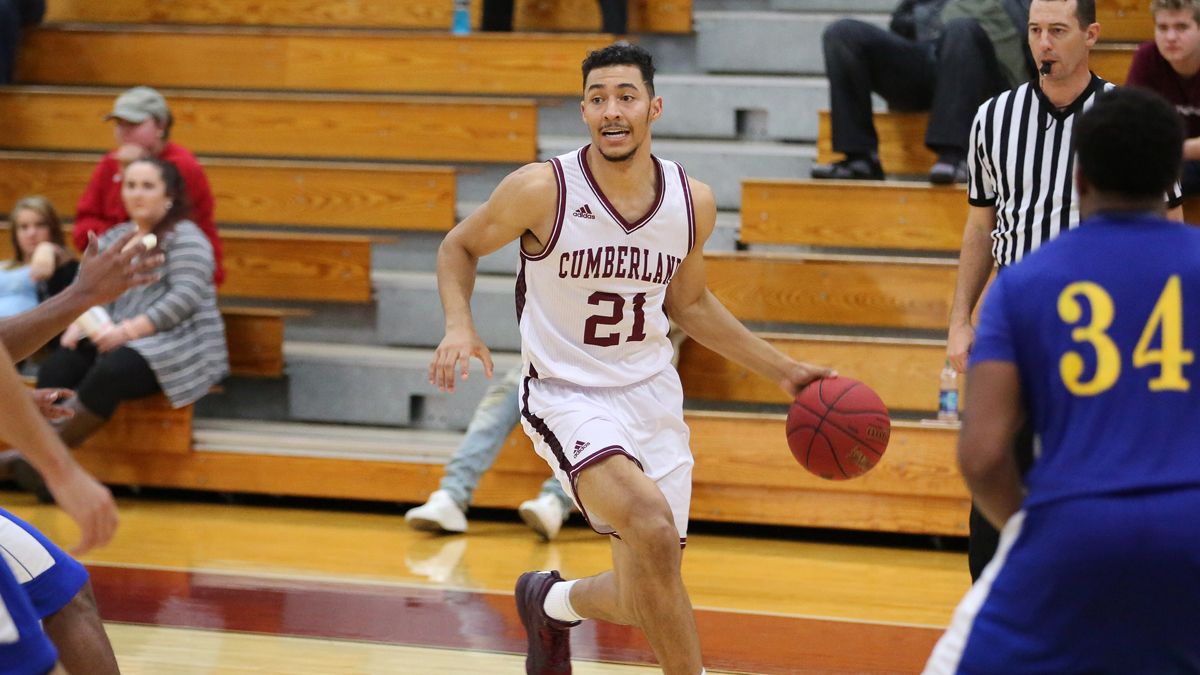 Cumberland trailed the entire second half up until with 2:57 remaining when Delaryn Dodd hit two good free throws to knot the game at 79. Holt, Jr., made a 2-pointer to give the Phoenix (6-5) their first lead of the second period and Townes went 2-2 at the line with .24 seconds left to secure CU’s win.

Scoring started off slow in the opening half, with Graham recording a 3-pointer at the 18:10 mark, and posting five more points over the next two minutes gave Cumberland an early lead. Bethel (9-3) then went on a 13-0 run to take the lead, 21-10.

Four points from Holt, Jr., and two from Townes cut Cumberland’s deficit to seven, and then two triples from Abaekobe helped CU trail by three, 29-26.

A basket from Townes and Reid Pierce wouldn’t be enough as Bethel’s Darren Davidson posted nine points in the final three minutes of the first period to send the Wildcats into the half leading, 44-29.

Davidson scored 25 points for the Wildcats and three other player’s scored in double figures as well. Marcus Burnett posted 12 points and 14 rebounds, as Bethel scored 20 points off the bench and had a total of 10 turnovers.

Two points from Dodd and Graham helped the squad pull within two, before a 9-5 spurt for the Wildcats gave them a five point advantage. Six more points for Bethel then extended their lead by 10, 69-59 with 10:35 remaining in the second half.

A 10-4 run for the Phoenix helped them make a comeback to fall behind by two points, and two free throws from Dodd knotted the score at 79.

Bethel only scored one more point in the remaining minutes off a free throw from Isaac Edmonton, while Townes and DeQuan Bond netted two points each. A foul on Edmonton with .24 seconds remaining, Townes made both free throws to secure the Phoenix victory.

Men’s hoops has two more games this week as they head to the Road Runner Booster Club Classic in Dalton, Ga., to take on Carver College on Friday, December 16 at 5 p.m. and Dalton State College on Saturday, December 17 at 3 p.m.