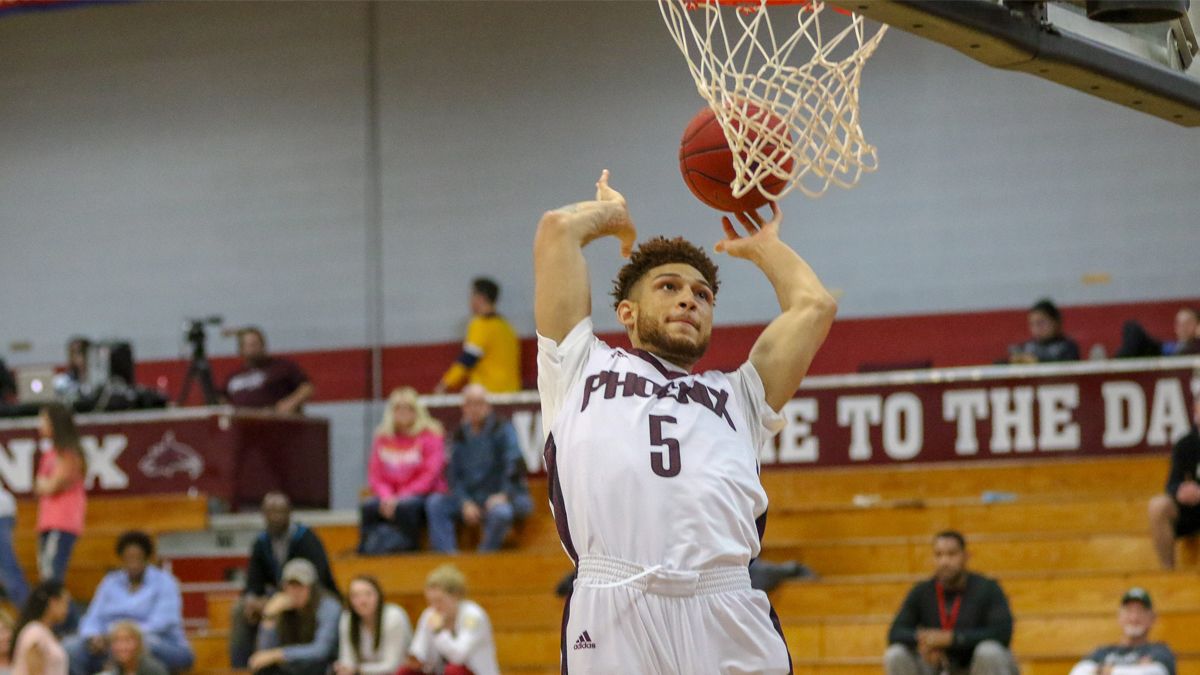 First-year head coach Jeremy Lewis, who spent the last nine seasons as the women’s coach for the Phoenix, returns only four letterwinners and one starter from last year’s club that finished 11-18, though that club lost 13 games by 10 points or less, 10 of those versus league opponents.

Senior Ty Sean Powell averaged 16.0 points and 6.9 rebounds over the last 13 games in 2017-18, posting 21 points against Shawnee State and 28 versus Life University, shooting 67 percent (84-for-126). The Cleveland, Ohio, native registered eight contests with seven or more rebounds during that stretch. He recorded two double-doubles in 25 outings last season.

Senior Andrew Rogan netted double figures 17 times last year, including 24 points at Shawnee State and 24 versus Georgetown College. The Murfreesboro, Tenn., native shot 35 percent (55-for-159) from 3-point range for the season and 43 percent (32-of-75) from behind the arc against league opponents.

Senior Tranard Chester played in the final 19 games last season, averaging 5.4 points and 2.1 rebounds in 14.4 minutes. The Lexington, Ky., native netted 12 points at the University of the Cumberlands and 11 apiece against Lindsey Wilson and Georgetown College.

Life University was sixth with 19 points, with Cumberland (11) and Shawnee State (10) rounding out the poll. The Phoenix open the season this weekend with games against Tennessee Wesleyan and at Fisk University.