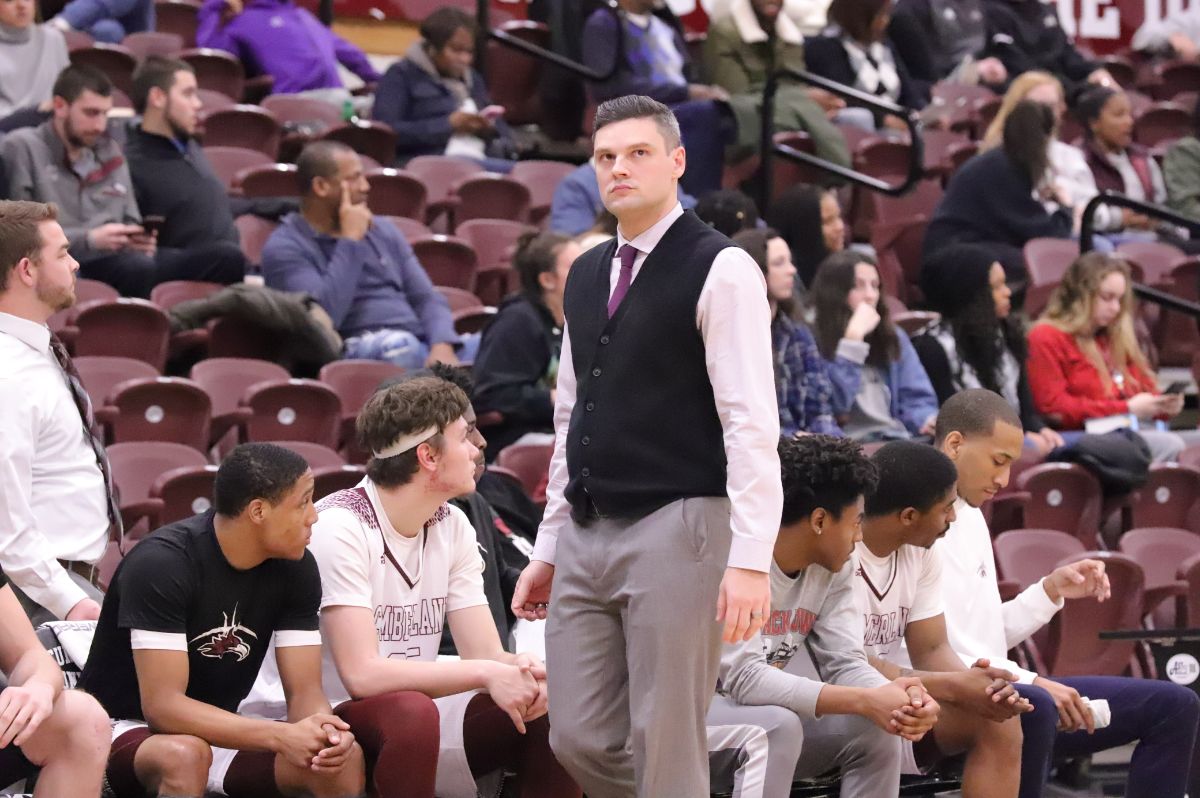 The Phoenix open up the season October 26-27 at the Jubilee Classic at Fisk University in Nashville Tenn., taking on Rust College and Fisk, before heading down to Florida to be apart of the Florida Collegiate Classic. The team will play Webber International on November 1 and Johnson and Wales on the 2nd.

The team will also take place in the Chick-fil-A Classic held at Bethel University in McKenzie, Tenn., where they will play Oklahoma Science & Arts on November 9th and Clinton College on November 10th.

Cumberland opens up their home schedule on November 12th vs Martin Methodist in the Dallas Floyd Phoenix Arena. The Phoenix then take on Philander Smith at home on November 14, before an away and a home game with Asbury University on November 16th and 23rd.

The Phoenix will play three exhibition games in December as they will travel to Union University on December 14th, to the Ohio Valley Conference Champions last season, Murray State, on December 28th and to Chattanooga, Tenn., to take on the University of Tennessee-Chattanooga on the 29th.