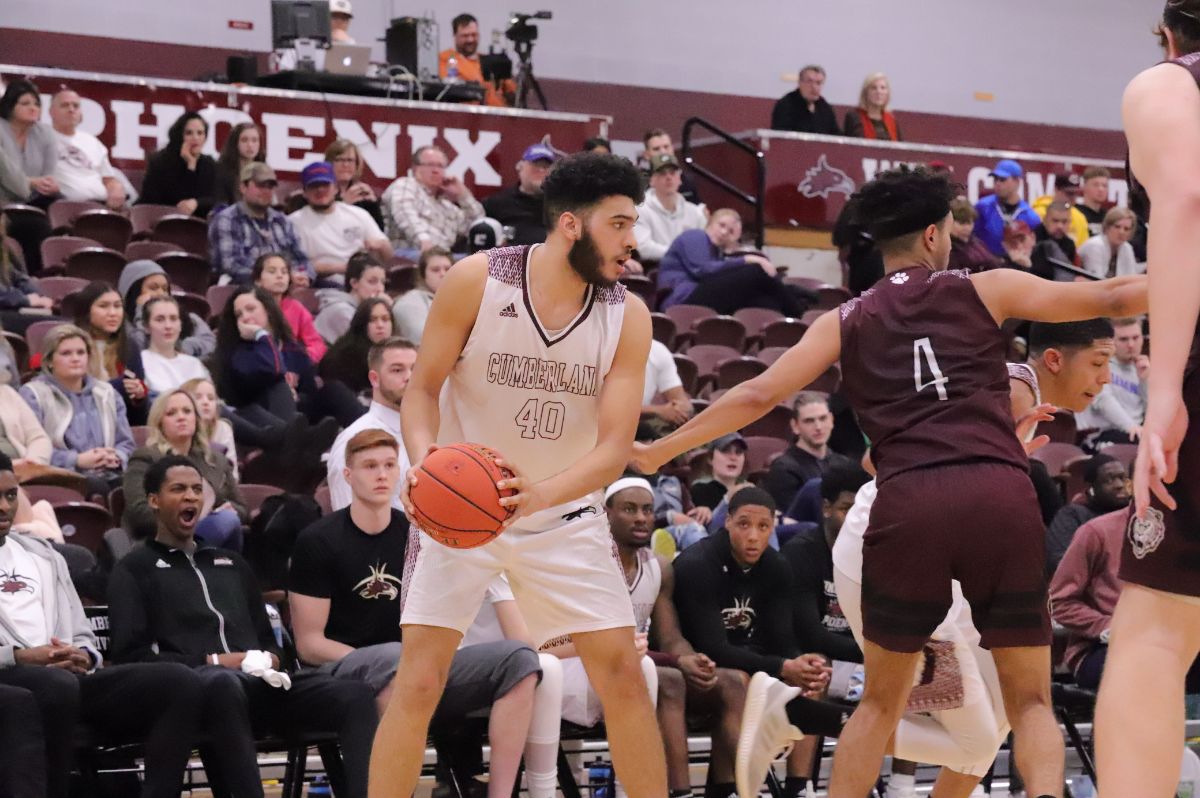 Second-year head coach Jeremy Lewis returns only four letterwinners and one starter from last year’s club that finished 11-15, though that club lost 12 games by 10 points or less.

Sophomores Isaac Stevens, Asher Blum and Heath Starkey return for Coach Lewis and the Phoenix. Stevens averaged 8.8 points per game and 6.2 boards while collecting 19 starts in his freshman campaign. Blum appeared in 22 games last season, averaging 5.5 points and 2.2 rebounds in 18.4 minutes. Starkey is back after playing in 10 games and getting three starts. The Phoenix also return junior Brandon Levier at guard. Levier played in 17 games averaging 4.0 points.

Georgetown is the favorite to win the conference after winning the NAIA National Championship last season. The Tigers collected 64 points and eight out of nine first-place votes.

Pikeville comes in at second place with 56 points and the one remaining first-place vote. Pikeville reached the quarterfinals of the NAIA National Tournament last season.

Cumberlands and Campbellsville are sitting at third and fourth with 45 and 40 points, respectively. Life is just behind them at fifth with 37 points.

Lindsey Wilson and Shawnee State are sixth and seventh with 34 and 24 points. Cumberland is in eighth with 14 points and conference newcomer Thomas More rounds out the poll with nine points.

The Phoenix open up their 2019-20 campaign in the Jubilee Classic at Fisk University on October 26th and 27th when they take on Rust College and Fisk.