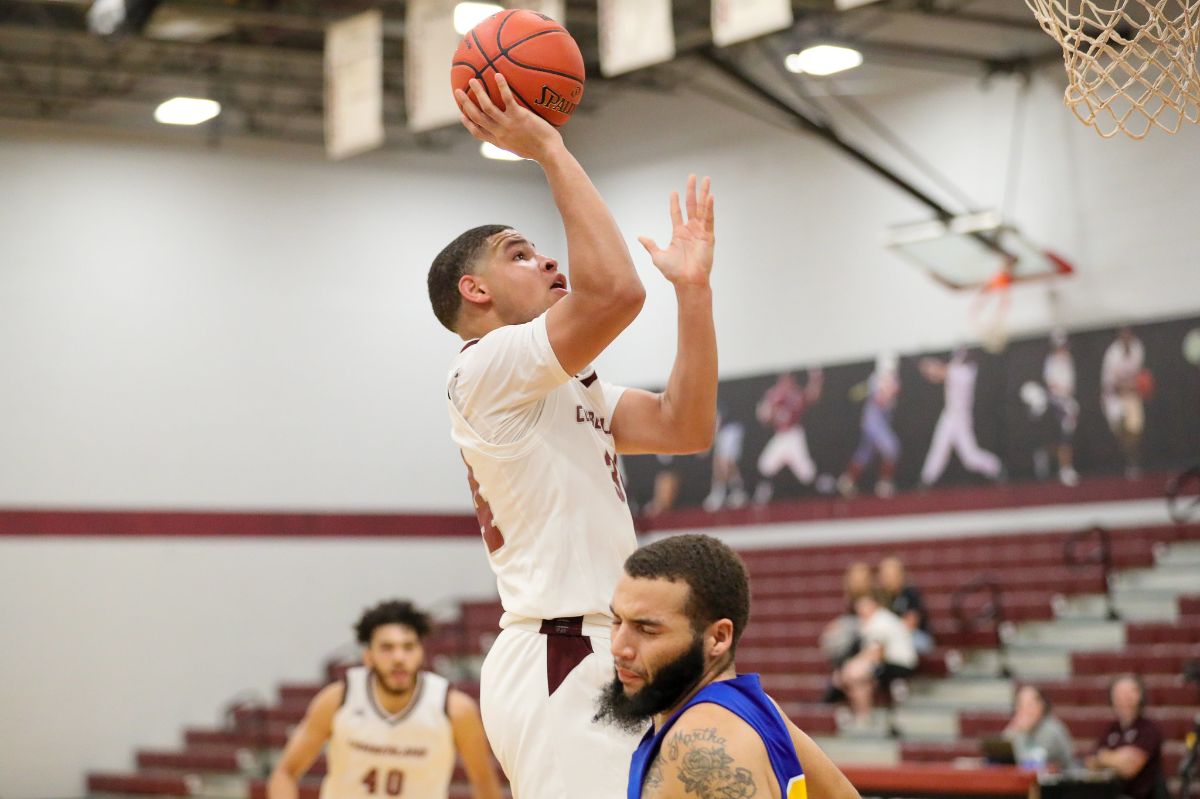 HUNTSVILLE, Ala.- Jalen Duke and Aaron Ridley took over tonight's game with the Oakwood Ambassadors to hold on for a 69-61 win.

"We won a physical, grind it out game in a really tough enviroment." Head coach Jeremy Lewis said. "Great to see these guys bounce back from last week and respond like this. Hopefully we can carry this momentum into Saturday's conference game at home."

Jalen Duke led the Phoenix with 33 points in the game including 21 points in the first half. Ridley played very well posting 18 points on four three pointers.

Cumberland will return home for a Mid-South Conference bout with Life University.