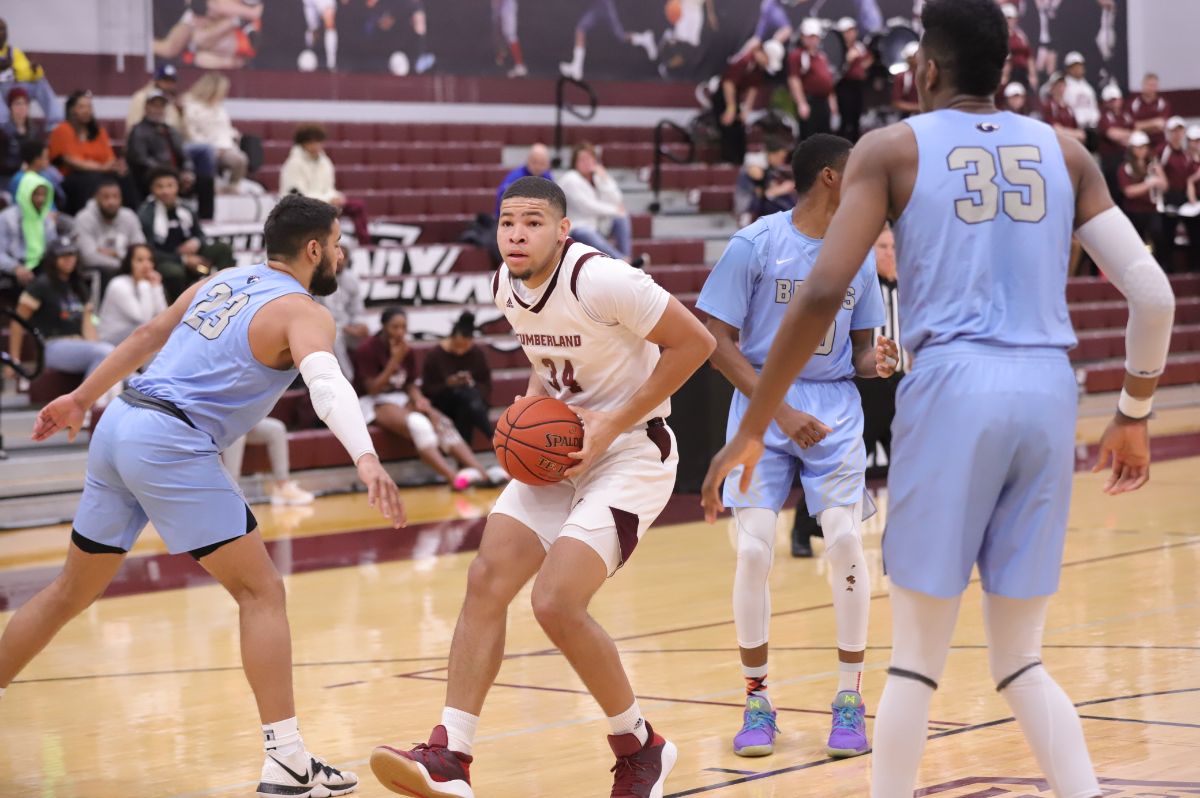 LEBANON, Tenn.- Kyree Elder erupted for 28 points for No. 22 Shawnee State as the Bears defeat the Phoenix at home, 83-55.

Cumberland (13-13, 4-9 MSC) shot 37% from the field and went 3-of-14 from deep as Shawnee State’s defense held the Phoenix in check tonight. The Phoenix went on stretches throughout the game where they did not score including the opening six minutes of the game. Jalen Duke scored a team-high 14 points after being held to just two points in the first half. TJ Stargell picked up 12 points and eight rebounds and Brandon Levier registered 11 points and three assists.

Shawnee State (19-9, 8-6 MSC) shot 48% from the field and hit seven threes. The Bears made 14-of-17 foul shots and dominated the boards outrebounding Cumberland 44-27. Kyree Elder posted 28 points going 12-of-20 from the field. EJ Onu scored 13 points, but had a huge game defensively with seven blocks and seven boards. Tim Biakapia had 14 points and Justin Johnson had 12 points.

Phoenix struggled to open the game, not scoring from the field in the first six minutes allowing Shawnee State to jump ahead 10-0.

Davis scored one from the line and Levier drilled a three from the right wing to get Cumberland out of the drought, but the Bears went on a 6-0 spurt to get up 20-6. Cumberland answered with a 9-2 run of their own to cut it to 22-15 with 8:55 left in the first.

The Bears held the Phoenix scoreless from the field for the remaining five minutes in the half and scored 10 points to go up 38-21 at the break.

Duke scored the first nine points of the Phoenix first 11 in the second half after being held to just two points in the first. Shawnee State has hit a deep three from Crosby Jr. and Onu has hit a tough shot in the lane to keep a big lead, 50-32 with 13:58 left.

Stargell made a nice finger roll and hit a deep two, but the Bears were able to get two from the line and an and one from Justin Johnson. Duke hit a tough jumper just outside the lane and Prichard hit a three from the left wing. Negron came back with a two point bucket and the Phoenix took a 30 second timeout to regroup, Shawnee State up 60-40.

Cumberland and Shawnee State traded points for the next eight possessions as Kyree Elder had five points in the stretch for his 20th point of the game and Heath Starkey hit a three from the top of the key, 67-47 Bears.

Shawnee State posted a 13-5 run as Elder continued to bury shots and wound up winning by a score of 83-55.

Cumberland travels to Marietta, Georgia next Saturday to take on Life University.