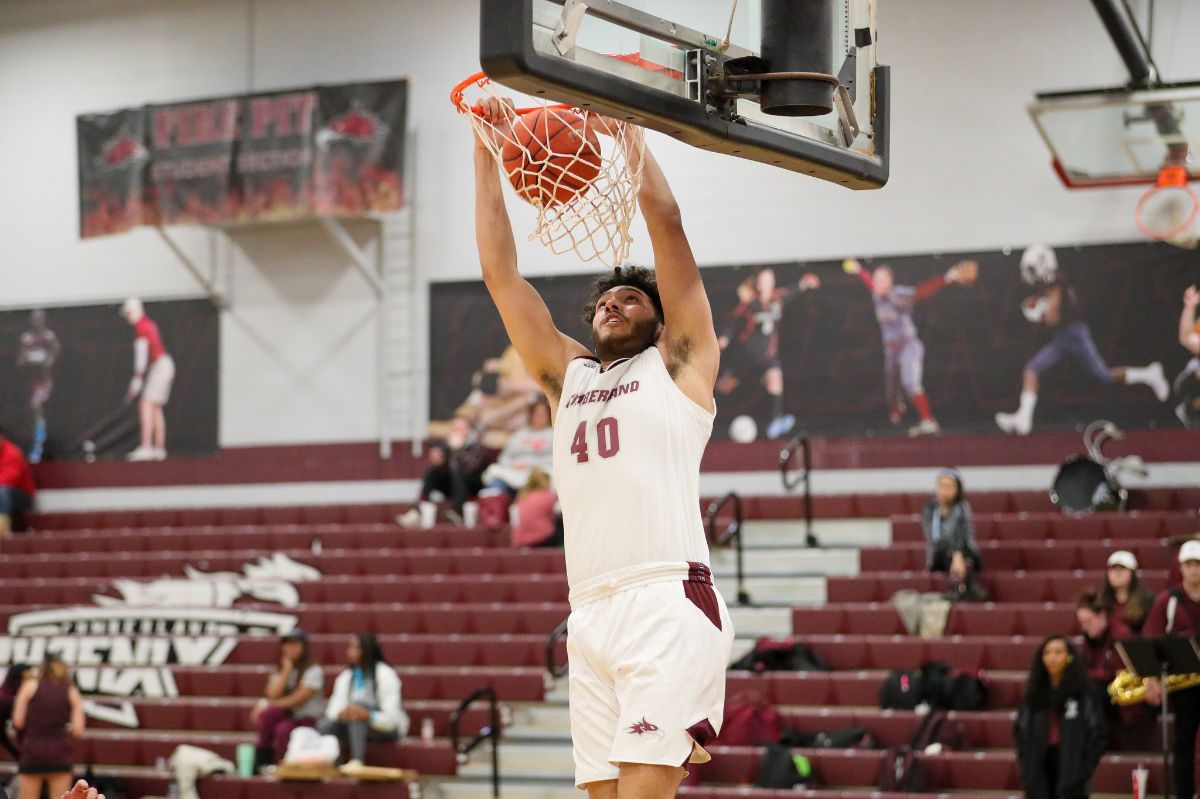 LEBANON, Tenn.-  Cumberland Men's basketball will at home on Tuesday, March 3rd to host Life University at 7:00 p.m. central time in the First Round of the Mid-South Conference Tournament.

Cumberland and Life have each won their home game in the series. In Lebanon, the Phoenix defeated the Running Eagles in regulation with a score of 74-71. Brandon Levier and Jalen Duke led the Phoenix by posting 19 points, while Aaron Ridley tallied in 12 points and Heath Starkey scoring 10 of his own. On the road, Cumberland couldn’t keep up with the Eagles, as Antwan Maxwell recorded 25 points and Connor Gamble posted 22 points.

The winner of the game Tuesday night will advances to the quarterfinals to play the number one seed Georgetown on Saturday, March 7, at 1 p.m. The tournament resumes on Sunday with the semifinals, followed by the championship game on Monday night. All events will be played at Bowling Green Arena in Bowling Green, Kentucky.