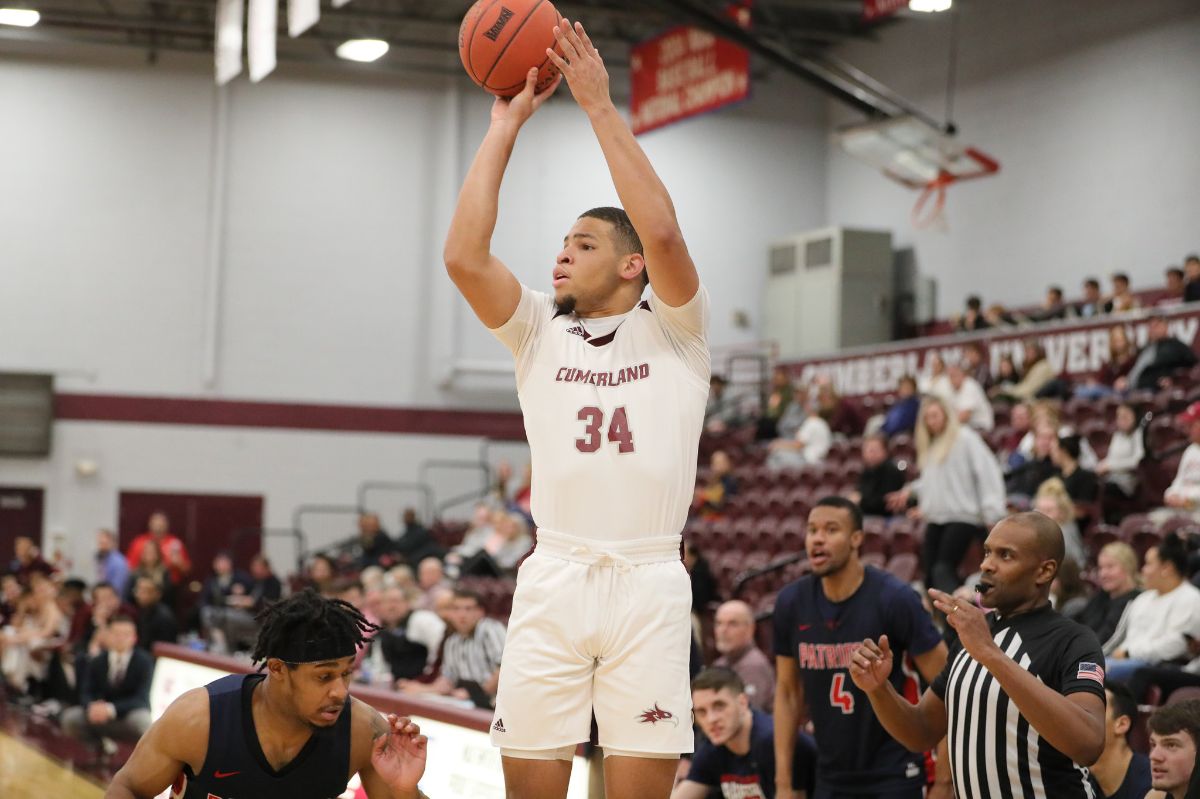 Duke led the team in scoring this season averaging 17.4 points per game. The Nashville, Tenn., native ranks 29th in the nation in scoring with 521 points this season. Duke became the first Cumberland Men's Basketball player to score over 500 points in a season since Brandon Springer eclipsed it in 2009-10. He ranks first in the nation in three-point field goal percentage shooting 54.6% on the year.

The senior netted double figure scoring in 26 out of 30 games this season. He reached 20 or more points on 10 different occasions and scored 30 or more in an overtime loss to Martin Methodist and a road victory at Oakwood. Duke was an ironman for Cumberland as he started all 30 outings and played 40 or more minutes in 10 games.

Duke earned Mid-South Conference Player of the Week honors on December 9th after leading Cumberland to a 2-1 week. The senior netted 22 points against Oakwood, 19 points against Shawnee State and 20 points versus Pikeville. Duke shot an incredible 72% from the field and 85% from beyond the three point line.