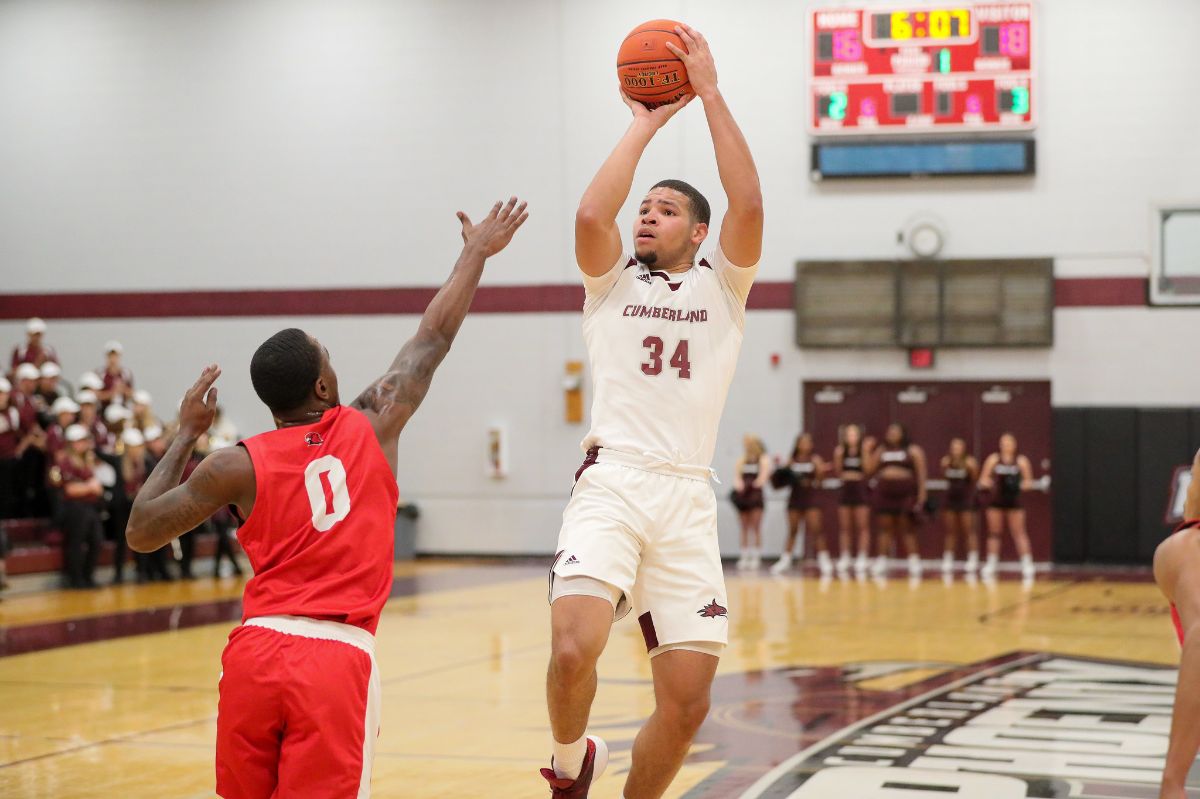 LEBANON, Tenn.--Cumberland men's basketball standout Jalen Duke added NAIA All-American accolades to his list of accomplishments in his one season with the Phoenix, announced by the national office on Thursday.

Duke notched honorable mention honors after averaging 17.4 points and 5.0 rebounds per game this season.  The senior scored at least 20 points in a game 10 times this season, including a career-high 33 points in the Phoenix win at Oakwood University in January.

The Nashville, Tenn., native's best week came in early December when he tallied 61 points in three games to earn Mid-South Conference Player of the Week honors.

As the season came to an abrupt end, Duke has finished with the best three-point percentage in the country shooting 54.6% behind the arc.

The last Cumberland player to earn All-American honors was Diondrey Holt Jr. in the 2017-2018 season.