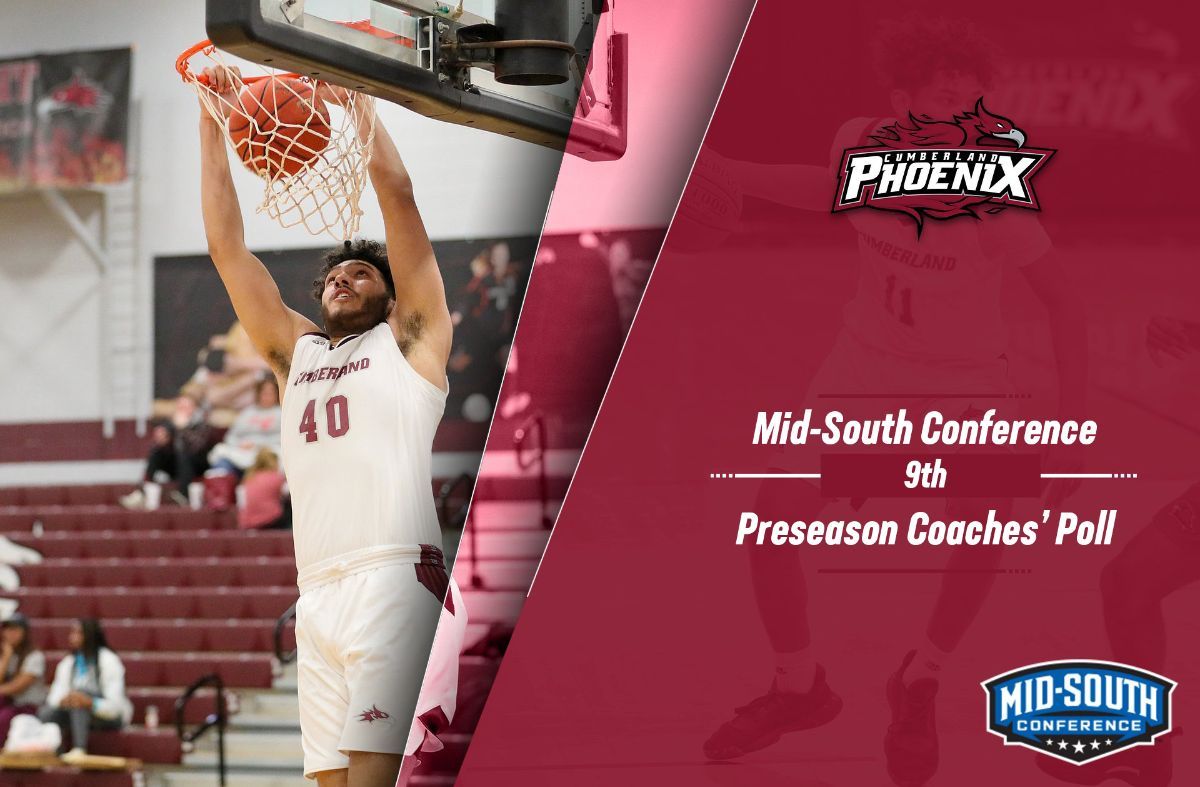 Cumberland went 13-17 (4-12 MSC) a season ago but easily could have had a better record dropping 11 games by 10 points or less. The team made massive strides last season and look to continue on that this year. They put together a five-game win streak the first since the 2013-14 season.

Third-year head coach Jeremy Lewis is returning six letter winners and has brought in a wealth of experience in the newcomers this season. He said in an interview earlier this summer, "We just felt that this was the right time to add these transfers in there. Timing is everything."

Georgetown is the favorite to win the 2020-21 Mid-South Conference men's basketball regular-season title. The Tigers earned a total of 118 points and nine of the 12 first-place votes. Last season, Georgetown captured both the MSC regular season and tournament titles finishing with a record of 30-2.

Cumberlands was picked to finish second with 105 points in the poll. Last season, the Patriots went 24-8 and were 12-4 in MSC play. Thomas More is slotted third after receiving 100 points and two first-place votes. In their first season in the MSC, the Saints went 26-7 and 11-5 in conference play reaching the championship game of the MSC Tournament.

MSC newcomers Bethel, Freed-Hardeman, and Martin Methodist round out the preseason poll. The Wildcats garnered 33 points while the Lions and RedHawks earned 31 and 21 points respectively.

Cumberland is slated to open up the 2020-21 basketball season at home versus Asbury College on November 14 and the Mid-South Conference opener will be on the road at newcomer Bethel University on November 19.