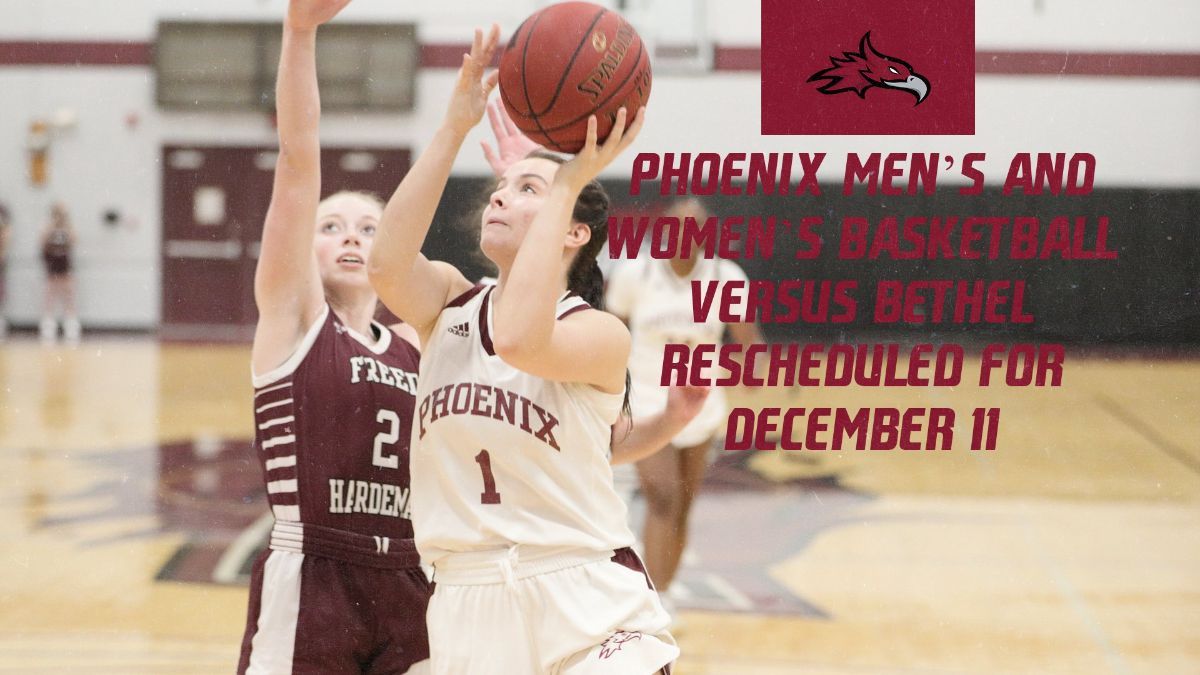 LEBANON, Tenn.-- Cumberland men's and women's basketball game with Bethel University, that was original to be played on November 19, has been rescheduled to December 11 in McKenzie.

The game was originally set to be the first Mid-South Conference game for Cumberland this season and the season opener for Cumberland women's basketball. The men will tip-off at 1:30 p.m. on that Friday and the women's game will follow at 4 p.m. The women have the later game due to both Cumberland and Bethel having a non-conference game scheduled for the evening of December 10.