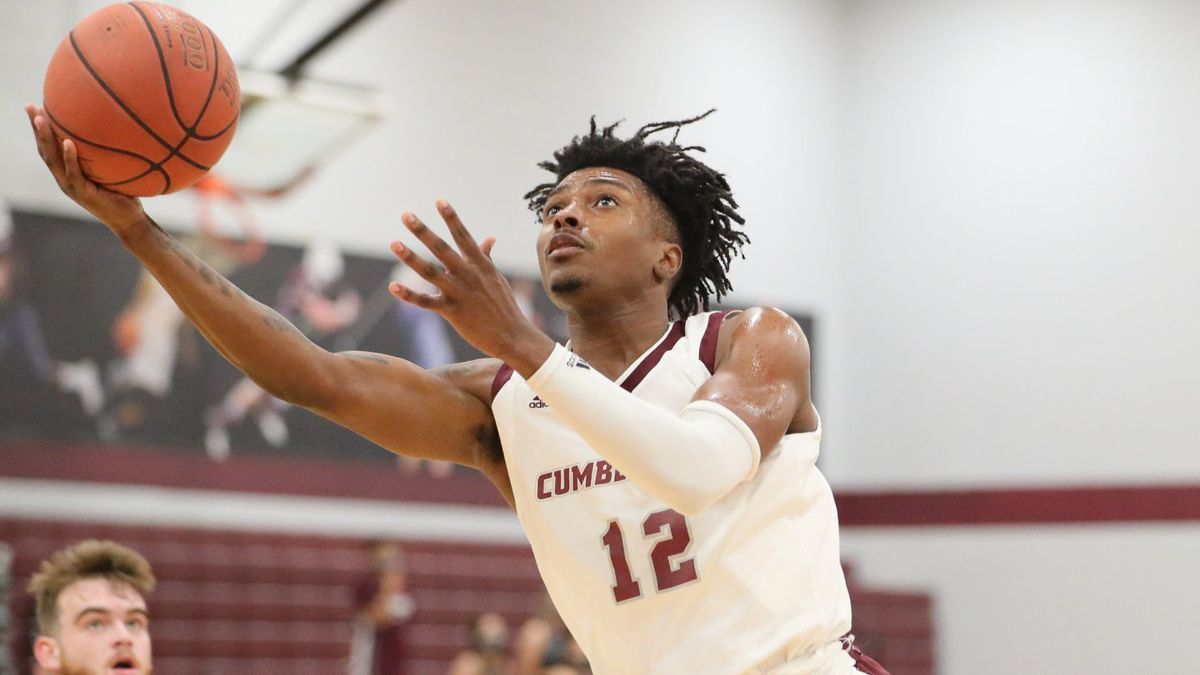 Cumberland (5-6, 4-5 MSC) kept the game tight early, but late in the first half CU went on a 5 minute and 51 second scoring drought allowing the Tigers to get out to a big lead. The Phoenix were only able to hit eight total baskets from the field in the first half, their lowest-scoring half of the season with 19 points.

Kyran Jones and Derrin Boyd did most of the damage for the Tigers (9-3, 6-3 MSC) as Jones went for 25 points on 10-of-13 shooting and 17 rebounds, and the freshman Boyd scored 23 points with four triples. Georgetown outrebounded Cumberland 47-23 on the game including 14 offensive rebounds, 10 from Jones, for 18 second-chance points.

Aaron Ridley continued his streak of double-figure scoring games with 11 points, nine of which came in the second half. Cumberland was able to limit the turnovers to just 11 and the Phoenix stayed out of foul trouble only committing six fouls as a team, but poor shooting negated Cumberland's efforts. The Phoenix ended up with just two made 3-pointers in the game.

Tyler Byrd struggled offensively going 1-of-9 from the field and 0-of-3 from beyond the arc. The size and length of the Tigers forced Cumberland and Byrd into many tough, contested shots all game.

Only two Georgetown Tigers that played did not score and both of them did not attempt a shot in this game. Georgetown saw a lot of production from everyone that participated including 11 points off the bench from Seth Johnson.

Cumberland lead 6-5 after the first three minutes of action, the only lead the Phoenix had all game, but the tide quickly turned as Boyd knocked down his first three-pointer. Heading into the first media timeout the Tigers led 12-8 with six of Cumberland's points coming from Stephens in the paint.

Georgetown went on an 8-4 run over the next two minutes before both teams went ice-cold from the floor. Georgetown didn't score a basket for the next three minutes holding a 20-12 advantage, but when they finally got one to fall they were able to go on a 7-0 run holding the Phoenix scoreless for nearly six minutes late in the first half, taking a 36-19 lead into halftime.

The start of the second half was much like the end of the first as Cumberland struggled shooting the ball. The Phoenix did not score for the first three minutes of the half allowing Georgetown to get up to 43-19 lead and 12-3 run to start the half for a 48-21 lead with 14:58 to play.

Georgetown used a 15-4 spurt after that to get up by 30 and go on cruise control for the remainder of the game. Cumberland has lost the last 15 games straight to Georgetown and will look to flip that trend when the Tigers visit Lebanon in February.

This is the first game the Phoenix have lost all year by more than four points, but Cumberland does not have much time to dwell on the loss as they will play the next four games on the road over the next 10 days starting with a red-hot Thomas More team this Thursday.