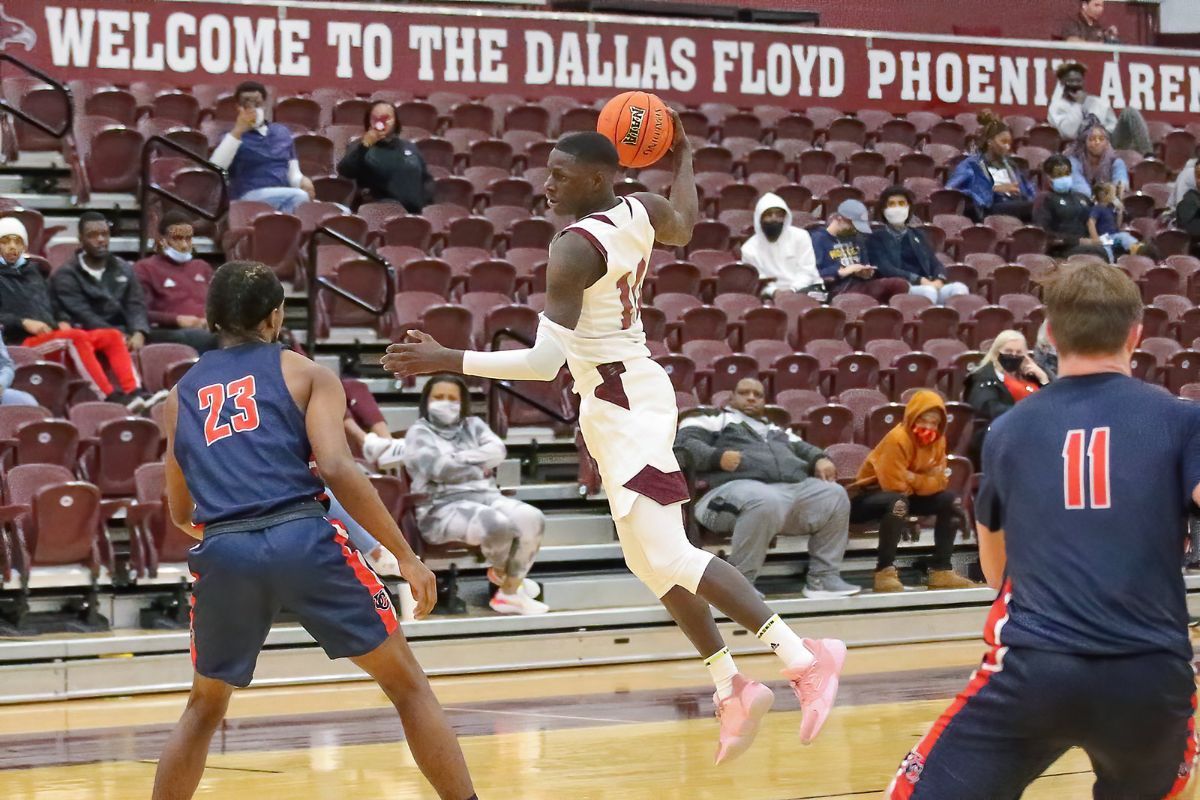 Cumberland (6-7, 5-6 MSC) was held to 27.5% from the field, a team-worst all season long, while shooting 23.3% from three and just 56.3% from the free throw line. Cumberland was able to force 19 turnovers, but could not capitalize on their opportunities.

Aaron Ridley posted 15 points, but also struggled from the field shooting 4-of-13 and Tyler Byrd added 14 points on 5-of-14 shooting.

Tavon King fell under the double-digit mark for just the third time all season scoring four points on 2-of-12 shooting and 0-of-5 from the field. TJ Stargell as well struggled from the field going 0-of-5 in the loss.

Shawnee State (16-2, 12-1) avenged their only loss in the conference thus far that the Phoenix handed to them on December 3rd. The Bears came ready to go in this with some additional firepower in additions after the break.

The Bears shot 47.7% from the field and nailed 11 three-pointers in the game. Offensively they were lead by James Jones with 15 points and EJ Onu with 13. Onu also added five blocks on the defensive end and was a big part in the Phoenix struggles to shoot forcing CU to take outside jumpers.

A big part of Cumberland's game this year has been getting to the free throw line and knocking down their free throws, but Onu's interior presence forced CU into some tough and deep three-pointers.

Miles Thomas scored 11 points and had 10 rebounds off the bench for the Bears and forward Amier Gilmore added 11 points and seven boards. Shawnee State dominated the glass with 54 rebounds to Cumberland's 27 including 18 second-chance points.

Cumberland will be back in action on Monday when they head to Life University at 5 p.m. This will be the fourth of five games the Phoenix will play on the road.