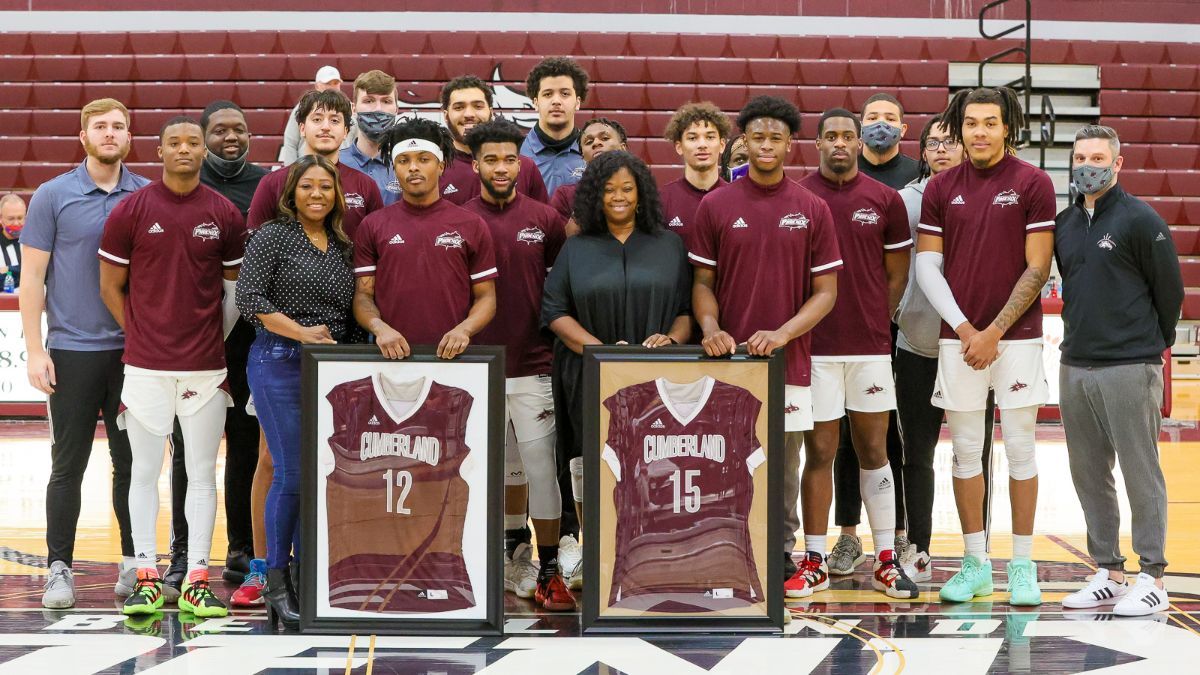 The Phoenix jumped out to a big lead to start the game by getting to the line early. Tavon King and Aaron Ridley hit both of their free throws to give Cumberland a 4-0 lead over Life. The offense didn't stop there as Tavon King followed a nice driving layup with a three-pointer to put the Phoenix up 9-0 early.

The Phoenix continued their hot shooting early with a pair of big threes from Tyler Byrd gave them a 17-5 lead over the Running Eagles. Tavon King then hit a deep shot from beyond the arc to bring the score to 20-5. The Senior had 13 points in the first half.

The Cumberland offense slowed down a bit, allowing Life to creep back into the game at 22-14. Jaylen Negron stopped the Phoenix scoring drought with a big three-pointer. Tavon King chipped in with one of his own to give the Phoenix a 29-19 lead. Tyler Byrd got to the line and hit both of his free throws to expand the Phoenix lead to 31-22 heading into the half.

The Second Half went much like the first, with a deep three from Tyler Byrd to set the tone. Isaac Stephens came in with a monstrous dunk shortly following to give the Phoenix 36-24 lead. TJ Stargell took the game in his own hands from the point. The junior guard scored eight points in just over a minute to give the Phoenix a commanding 47-34 lead.

The Running Eagles cut the Phoenix lead to 11 at the ten-minute mark. King and Stargell put an end to that with buckets on two straight possessions to expand the lead 56-42. The Cumberland offense never slowed down en-route to a 69-51 victory over Life.

Individually for the Cumberland Phoenix, Tavon King led the way on Senior day with 19 points. The senior guard shot 6-12 from the field and grabbed three boards and three steals. TJ Stargell had an impressive outing with 16 points and six assists. Also in double figures for the team was Tyler Byrd with 13 points and Jaylen Negron with 12. Isaac Stephens had a big game on the glass for the Phoenix with 13 rebounds.

Cumberland will next take the floor in a play-in game for the Mid-South Conference Tournament on Feb. 23 at home. The tournament bracket is releasing at a later time.