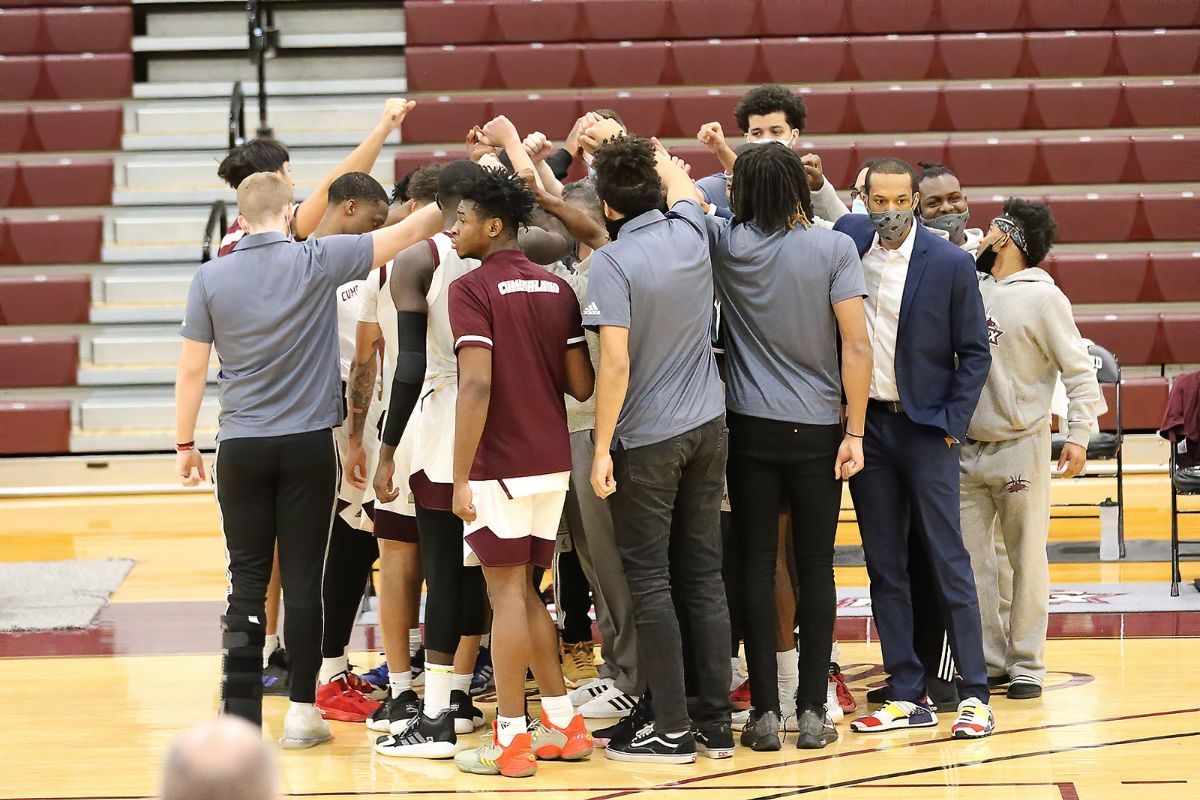 BOWLING GREEN, Ky. – Mid-South Conference officials released the 2021 MSC Men's Basketball Tournament bracket on Saturday following the conclusion of the conference’s regular season. Cumberland men's basketball has finished in the eighth seed after posting an 8-11 Mid-South Conference record and will host Life on Tuesday for a chance to go to the quarterfinals.

The 2021 tournament bracket features four opening-round games at on-campus sites with the winners of those games joining the top-four seeds in Bowling Green for the remainder of the tournament.

Opening-round games are slated for Tuesday, Feb. 23 at the higher-seeded team in the matchups. The quarterfinals are scheduled for Sunday, Feb. 28, with the semifinals and finals to follow on Monday and Tuesday, respectively at Bowling Green Arena.

Regular-season champion Shawnee State (Ohio) is the tournament's top seed after posting an 18-1 conference record with a .947 winning percentage. The Bears earn one of the conference's two automatic bids into the national tournament by claiming the regular-season crown.

Quarterfinal action tips off at Noon CT on Sunday.