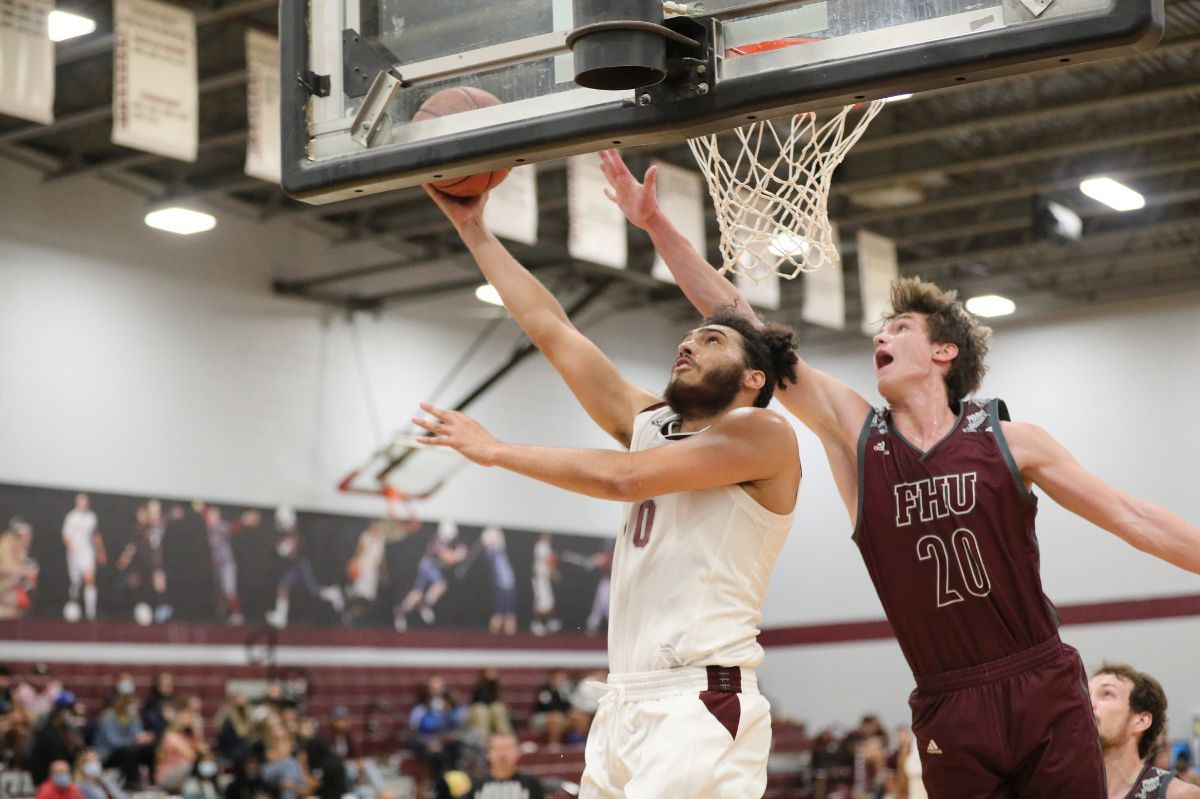 The Phoenix had a solid night shooting by going 29-of-67 (43.3%) from the field and 37% from three in their victory over Fisk. The team also managed to get to shoot 71 percent as a unit from the charity stripe.

The Phoenix had a solid first half as they went into the locker room with a 42-36 lead over the Bulldogs. CU continued their roll into the second half, where they led Fisk by 16 points with just over ten minutes to play in the contest. The Bulldogs rallied back, but it was too late as the Phoenix take a 77-72 win over the Bulldogs on day two of the Fisk Jubilee Classic.

Part of the reason for the Cumberland victory was how active they were on the glass as a team. The Phoenix outrebounded the Bulldogs 41-36, and seven Phoenix recorded at least three rebounds.

Leading the team in scoring was senior guard Tavon King as he ended the night with 17 points and a team-high six rebounds. King also led the Phoenix with four assists on the night

Cumberland takes the court on the road against Reinhardt University on Thursday, Nov. 4 at 5 p.m.