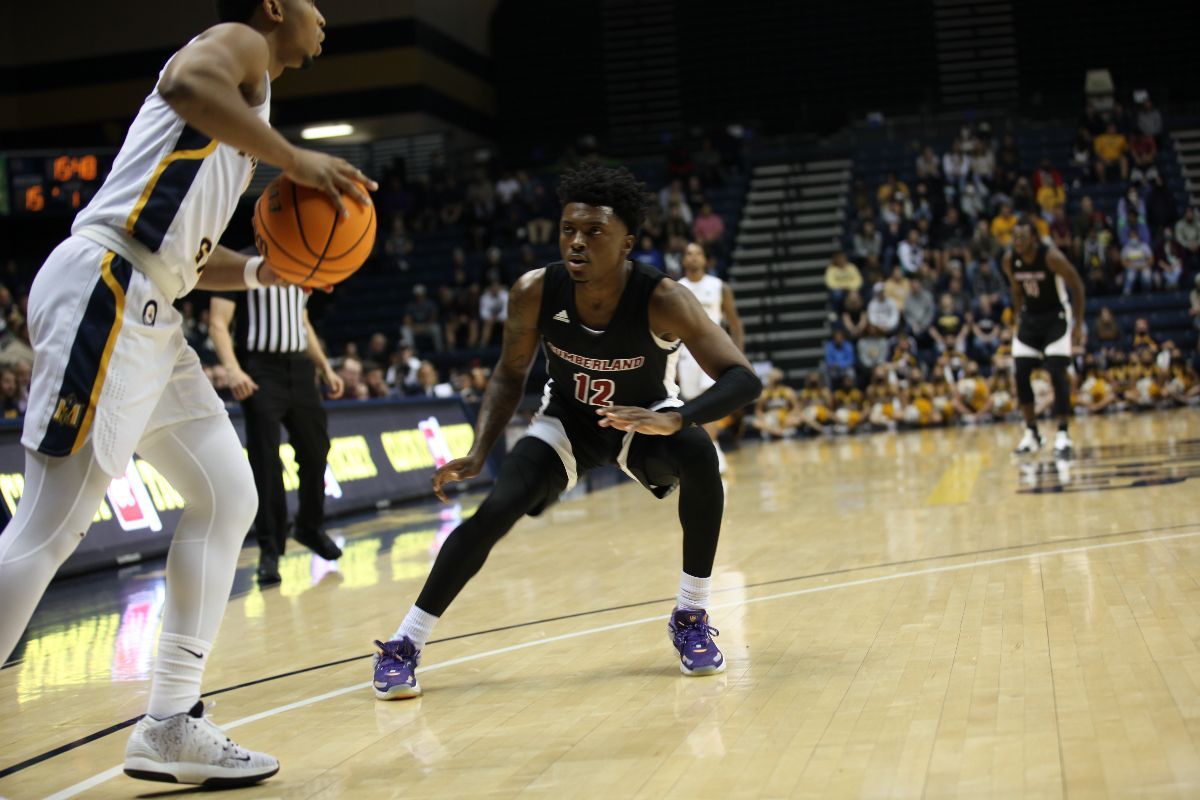 MURRAY, Ky.--Cumberland trailed at the half 55-45, but Murray State posted a big second half to run away with the exhibition match 109-77 at CFSB Center Tuesday evening.

The loss for the Phoenix does not count on the record book for CU as it was just an exhibition match, but it counts for Murray State on their schedule.

Murray State shot the lights out of the gym making 38-of-60 shots for 63.0% from the field. The Racers made 13 three-pointers in the match and were led by KJ Williams with 32 points and Tevin Brown with 21.

King buried on a triple on the first possession answered quickly by Williams. Byrd buried a three-pointer to put CU up 6-3 quickly. Williams would go on a tear to score 10 points in the first four minutes to put Murray State up 15-8 at the first media timeout.

Cumberland scored two from the line from Ridley before Brown came alive for the Racers. Brown hit two threes in three possessions with a Jordan Stephens three-pointer inbetween. Jordan Stephens made a jumper in the lane, but two free throws and a Racers layup gave Murray State a 27-16 lead at the second media timeout.

After Hannibal made a layup, Ridley drilled a deep three-pointer, Williams answered with his fourth three-pointer in the half. Hill made two-of-two free throws for the only scoring before the media timeout at 7:53, Racers led 34-19.

Isaac Stephens scored six-straight points for the Phoenix and Ridley and Jackson hit three-pointers, but the Racers held on to a 12 point lead 46-34 with 3:03 in the first half.

Out of the media timeout, Cumberland got a layup from King, a two from Jackson and Ridley and a triple from Byrd. King scored the last bucket of the half to make the score 55-45.

To open up the second half, Murray State started with a 10-2 run. King drained a triple, but Collins answered and Williams added a slam to force Cumberland to take a timeout trailing 70-50 with 15:44 left in the second half.

Murray State continued to go on a 9-0 over the next four minutes after a free throw by Cumberland to make it 79-51 with 11:33 left.

The Racers would race away with it from this point and cruise to victory defeating Cumberland, 109-77.

The Phoenix's next game is next Tuesday as they open up Mid-South Conference play on the road at Freed-Hardeman University. Tip-off is set for 8:00 p.m. in Henderson, Tenn.