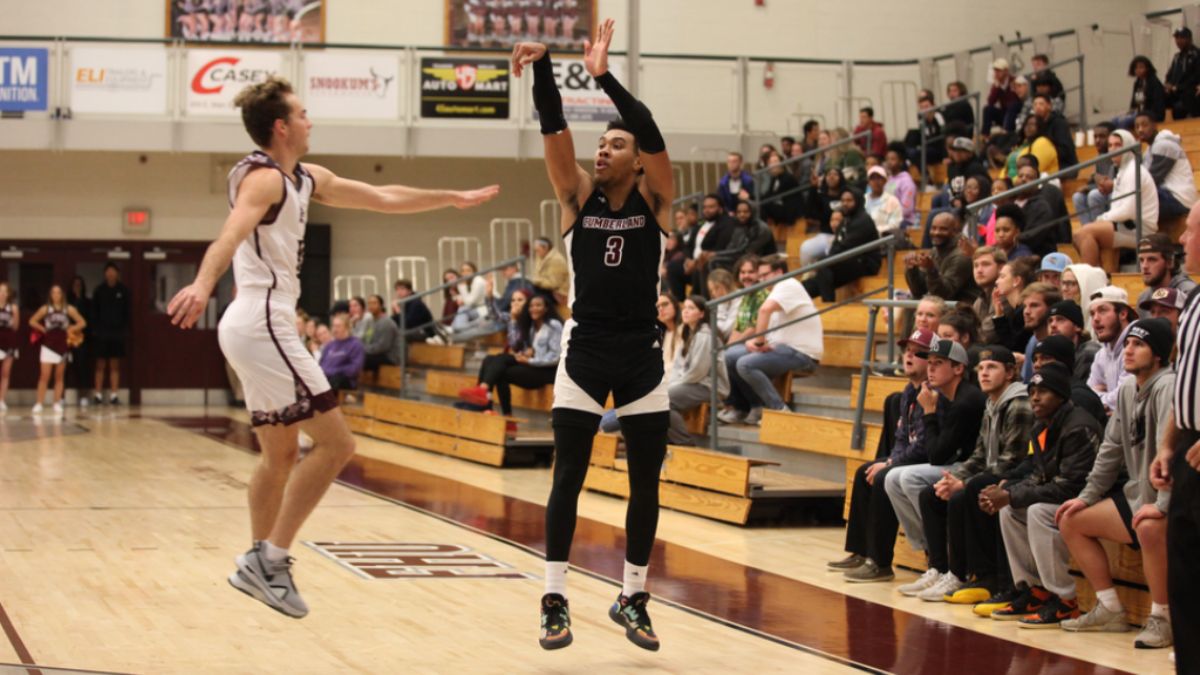 HENDERSON, Tenn.--Freed-Hardeman runs away with the game in the second half defeating the Phoenix 89-71 Thursday evening in the Brewer Sports Center.

Cumberland (3-1, 0-1 MSC) battled foul trouble the entire second half sending the Lions to the line 20 times where they were perfect. Cumberland shot 39.1% from the field and jacked up 29 three-pointers finishing 31.0% from beyond the arc.

Aaron Ridley finished with 23 points in the game on 9-of-16 shooting and 5-of-8 from three. Ridley also added nine rebounds and three steals. Tavon King posted 21 points on 7-of-17 shooting. Isaac Stephens nine points and 10 rebounds.

Tied at 4-4 early, the Lions scored two baskets to go up four. Ridley answered with a three-pointer, but on the other end Wanya King drained one to keep the lead at four. The Lions extended the lead out to five and Stargell checked in and immediately hit a three and a jumper to even it at 16-16 at the first media timeout.

The next seven minutes of gametime, Cumberland struggled to put the ball in the hoop allowing Freed-Hardeman to take advantage and get up by nine at the second break 29-20.

Hunter Scurlock drilled a three after Jackson made a two for the Phoenix to put FHU up by 10. Tavon King came to life in the closing minutes of the half and scored the last nine points of the first half for CU. Freed-Hardeman led at the half 39-31.

Out of the half, the Lions went on a 7-2 run after CU scored the opening bucket to get up by 12. The Phoenix answered with a 9-2 run forcing the Lions to take a timeout up 49-44.

Four srtaight free throws pushed the lead back to nine, but Stargell hit a jumper and Ridley buried a three to pull it back with reach. After an and-one from Baugher, Ridley hit his second three of the half and King threw down a monster slam to cut it to two 56-54 with 14:03 left.

After both sides traded blows to 65-62, the Lions went on a 24-9 run the final 10 minutes to put the game out of reach and pick up their first conference win of the season.

The Phoenix will look to get back on track on Saturday at Bethel. Tip-off is scheduled for 4:00 p.m.