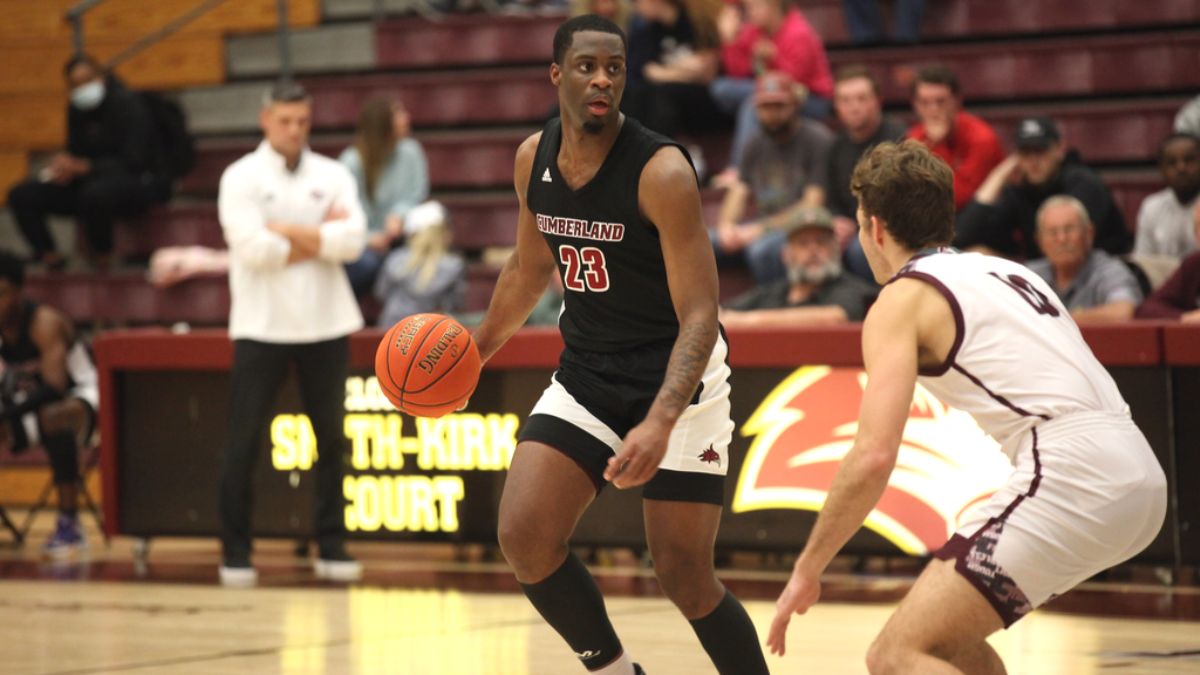 Tavon King had his second straight 20 point game leading the team with 20 points going 6-of-11 from the field with three three-pointers. Tyler Byrd scored 16 points off the bench while adding five boards.

Isaac Stephens scored 14 points, all of them in the first half, with seven rebounds. Point guard TJ Stargell notched 13 points and led the team in assists with four dimes. Nassir Coleman came off the bench for 27 quality minutes scoring six points and leading the team in boards with 10. Coleman also added three dimes.

Bethel (3-1, 1-1 MSC) could not hang on to the ball all game giving the Phoenix ample opportunities to capitalize. The Wildcats took just 49 shots in the game, 20 less than Cumberland, but made 10 three-pointers in the game.

The Wildcats had three players reach double-figures in points led by Drew Thomas with 17. Thomas caught fire from beyond the arc making five of the team's 10 threes. Jon Brown scored 15 points and had a team-high eight rebounds. Jamarius Mayberry added 14 points.

After 10 minutes of back-and-forth action, Cumberland trailed Bethel 27-26 when Stargell buried a three-pointer and Cumberland never gave up the lead again. CU would push the lead out to nine going into halftime, 43-34.

Cumberland will stay on the road for a non-conference game on Tuesday in Conway, Arkansas against Philander Smith. Tip-off is set for 7:00 p.m.