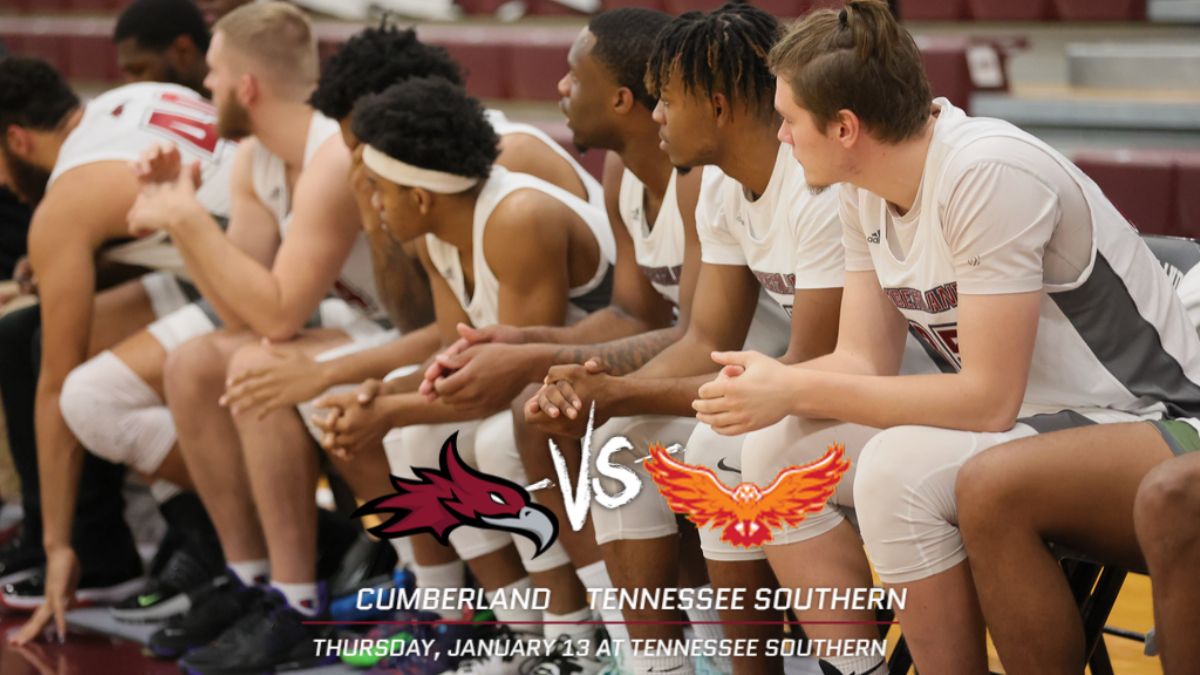 The Phoenix and Firehawks are making up a postponement of the game from this past Thursday due to snow/ice in the Middle Tennessee area. The Firehawks also had a cancellation for their game on Thursday with Campbellsville and the opportunity allowed both teams to open up later dates for make up games.

Cumberland radio announcer Jon Boyce will be traveling with the men's team to call the game on the road.

For more updates on the Cumberland men's basketball schedule be sure to follow our social media pages and check the website frequently.