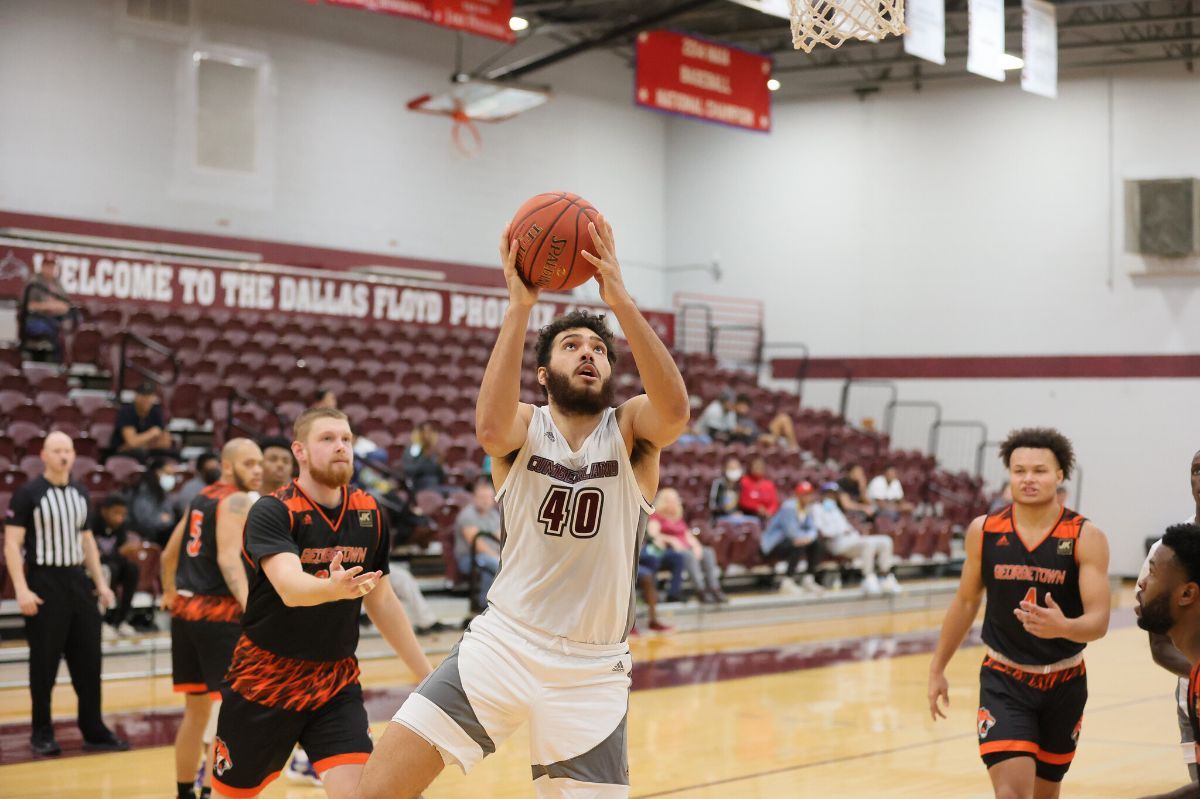 LEBANON, Tenn.--  Tennessee Southern takes the win in Pulaski despite a 19 point performance from Isaac Stephens.

Cumberland (8-4, 4-4 MSC) had a rough shooting night from downtown only making 2-15 compared to 9-20 shooting from the Firehawks. The rebounding was dead even as both sides recorded 27 rebounds. The Phoenix struggled getting to the free throw line only going 6-10 while the Firehawks shot 16-18 from the charity stripe.

Stephens was one basket away from setting a new season high in points as he scored 19 points on 9-13 shooting while also collecting five rebounds.

Adarion Hudson led the way for the Firehawks (13-4, 8-1 MSC) by scoring 26 points while shooting 10-10 from the free throw line. Hudson also recorded four steals and three assists in the win.

Cumberland gained an 8-7 lead early with Tavon King recording six of those first points. The Firehawks responded with six straight points before the first media timeout. Back and forth action brought us to a 14-13 Cumberland lead when the Firehawks went on a three point spree draining five threes in the last eight minutes of the half. Tennessee Southern took a 38-29 lead into the half.

Both teams kept trading blows out of the half taking the game to 50-40 with Cumberland still trailing. The Phoenix had an opportunity to cut into the Firehawks lead when there was a technical foul called on a UT Southern player after a foul call resulting in four straight Phoenix free throws. The Phoenix went 2-4 from the line in that span and added two layups to the small six point run to cut the deficit to 50-44.

Tennessee Southern would keep their nine point lead and go on to win 77-68 after Kavion Hancock and Hudson combined for 24 of their last 27 points.

Cumberland will be at home for the first time in the new year on Saturday at 4:00 p.m. as they take on the University of the Cumberlands Patriots.