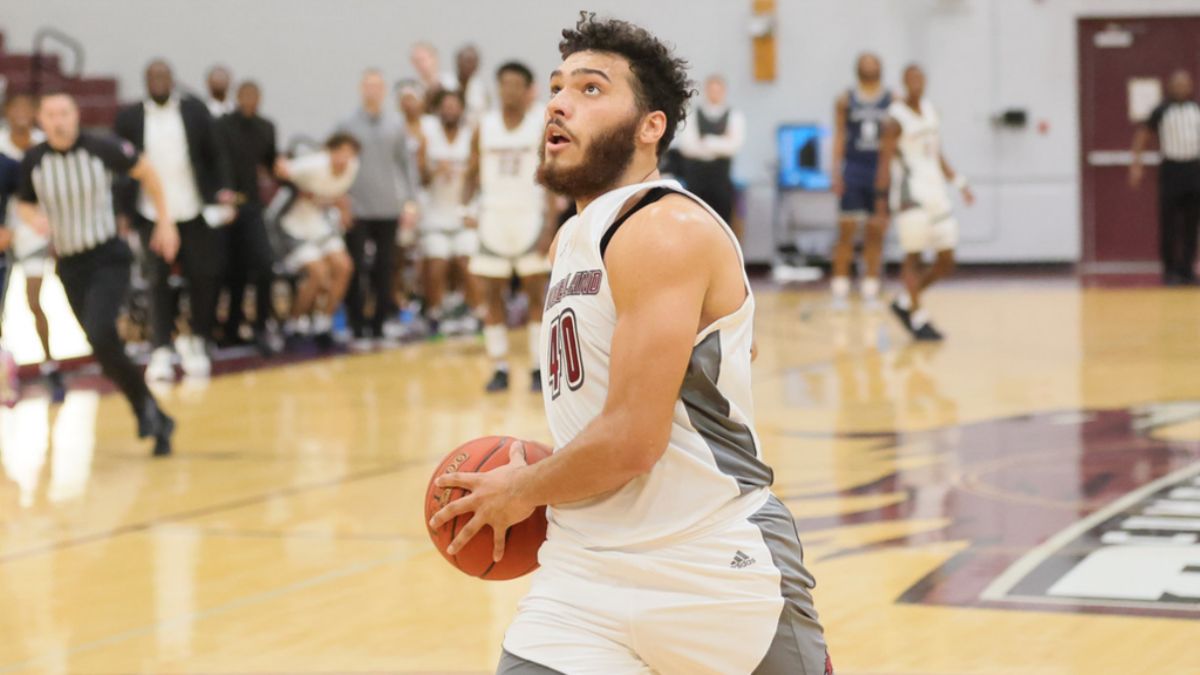 MARIETTA, Ga.--Cumberland men's basketball dominated from the opening tip to run away with a 82-58 win at the Eagles Nest Monday evening.

Cumberland (13-5, 7-5 MSC) had everyone get involved with four Phoenix netting double-figures and 10 Phoenix scoring in the game. The Phoenix netted 47.9% of their shots from the field and hit six three-pointers.

The Phoenix improved their free throw shooting in this game tremendously knocking down 18-of-20 free throws for 90%. Entering the game, Cumberland was struggling from the charity stripe at 59% from the line as a team.

The Phoenix posted season-highs in assists with 19 and rebounds with 47, the most rebounds in a game since 2019 when Cumberland had 53 against Webber International.

Tavon King led Cumberland in points with 21, his third sraight 20-point game and seventh of the season. He went 5-of-7 from the field and 4-of-6 from deep. King went 7-of-7 from the free throw line.

TJ Stargell posted six assists, the third tinme this season he has had six or more assists in a game.

The Phoenix jumped out to a quick lead and never gave Life a chance to even get close pushing it out to double figure lead in the first eight minutes and never looking back.

Cumberland closes the road swing picking up 2-of-3 wins and sits in fifth place one full game behind Pikeville.

The Phoenix will take on Bethel and Freed-Hardeman this upcoming Thursday and Saturday for a chance to continue to climb in the conference standings.