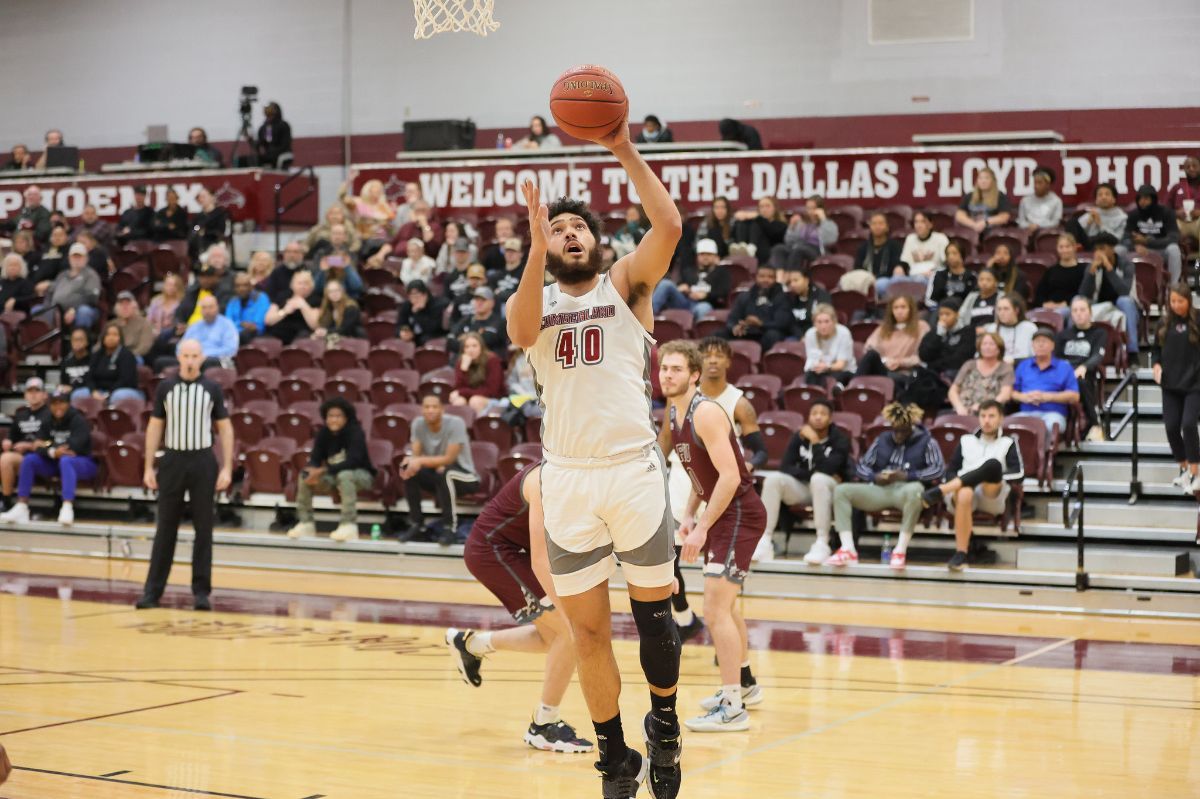 The Phoenix and the Patriots did not exactly combine to play what one would say "a pretty first half of basketball". UC jumped out to a 4-0 lead over CU after the first four minutes of the game after back-to-back well-executed possessions.

Cumberland answered with a three from Kelvin Jackson followed by a nice move down low by Tavon King to lead 5-4 at the 16-minute mark. Cumberland went on a bit of a mini-run over the next six minutes, growing their lead to 14-6 at the ten-minute mark.

After that, the Phoenix offense completely shut off for the rest of the half as their only bucket came with 4:18 to play on a layup from Tavon King. The Patriots went on a 12-2 run to close out the half and lead the Phoenix 18-16.

CU came out of the break playing much better in the second half as they went up 29-22 after TJ Stargell got to the line and converted both free throws. The Patriots battled back to trail by five to the Phoenix at the 10:14 mark at 33-28. The teams battled it out for the last ten minutes of the game, without either team giving up any easy points.

Overtime did not go as well for the Phoenix as the Patriots jumped out to a 55-50 lead with 1:03 to play. Cumberland battled back, though as they had the last shot opportunity down three with 1.3 seconds to play. Unfortunately, TJ Stargell was unable to hit a contested three-pointer and the game ended 57-54 UC over CU.

The Phoenix hit the road from Williamsburg and head to Pikeville to take on the Bears at 3 p.m. on Saturday, Feb. 12 in a very important matchup in terms of the MSC Standings.