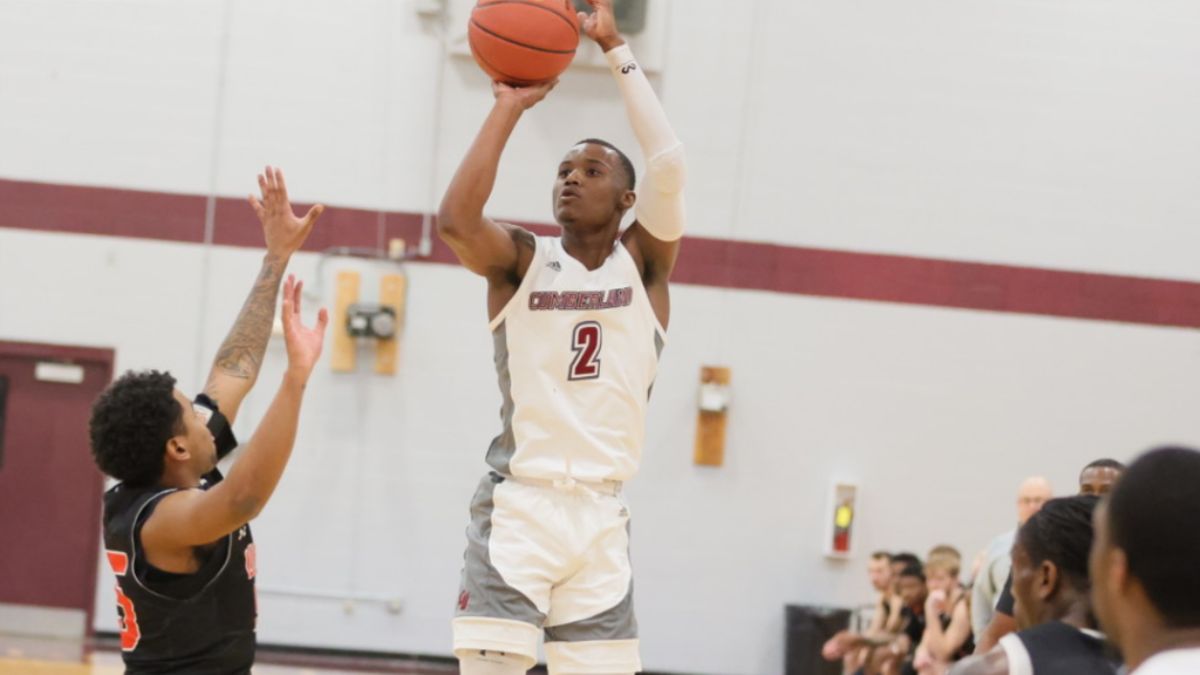 LEBANON, Tenn.--Head Coach Jeremy Lewis picked up win No. 200 on his career and TJ Stargell surpasses Marquel Hickerson to become the all-time leading assists lead in school history, and 16 three-pointers breaks program record for threes in a 97-75 win over Pikeville.

Stargell's milestone assists came on his fourth assist of the first half, a three by Jordan Stephens, to push the lead out to 40-30. It was assist 224 on his young career with many more to come. Marquel Hickerson was the previous leader with 223 and held the record since the 2017 season.

Earlier this season, the Phoenix set a new-program record in three-pointers with 15 on the road at Reinhardt and they broke it tonight draining 16-of-28 three pointers. Tavon King and Jordan Stephens each hit four triples, Stargell and Aaron Ridley made three, and Jaylen Negron added two.

The Phoenix had six players in double figures which is just the second time in school history. Jordan Stephens led the way with 18 points, Ridley and Stephens both had 17, Isaac Stephens added 16, Negron scored 14, and Stargell posted 11. The first time the feat was accomplished was last season against Grace.

Coming out of a media timeout, Cumberand went on a 12-0 run as Jordan Stephens scored five points and Aaron Ridley drained a three. Pikeville answered with a 10-0 run of their own to make it 25-21 with 8:20 left.

Cumberland quickly pushed it back out to a 10-point lead with tip-in to ignite a spurt by Isaac Stephens. Jordan Stephens and Tavon King hit threes and Ridley scored on a fastbreak layup. The Phoenix held that margin into the half leading 42-32.

Stargell caught fire out of the half connecting on three triples to push the lead out to 56-41 and King threw down a two-handed slam to extend it to a 17-point lead forcing UPike into a timeout.

Pikeville cut it to 12 at 68-56, but that was as close as it was as the Phoenix would cruise to 55 points in the second half for a huge road win.

The Phoenix will be back in action on Thursday against Life University at 8:00 p.m.