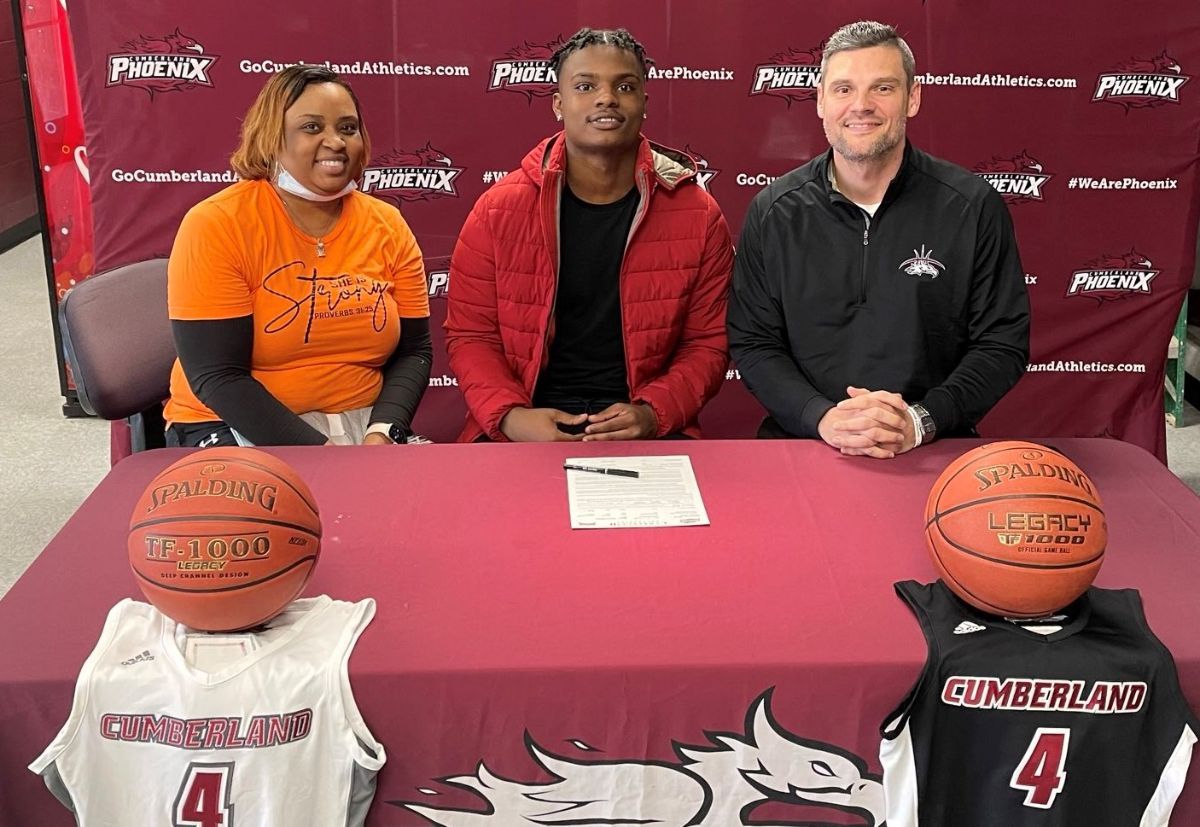 Boyd is an explosive 6'2" guard from Haywood, Tenn., he earned NJCAA Second Team All-American honors in the 2020-21 season after averaging 23.1 points per game, good for second in the entire nation. He shot 47.1% from the field and scored a total of 358 points in just 17 games.

Boyd was also named the TCCAA/NJCAA Region VII Player of the Year on the east side of the conference and was named to the All-TCCAA First Team during the 2020-21 season.

Prior to his time at Walters State, Boyd was a standout at Haywood High School. Boyd is a member of the 1,000 point club at the school and helped his team reach the final four in 2016-17.

He is the son of Derrick and Tennille Boyd. He has one brother, Dedric, who plays for former Cumberland coach Penny Collins at Tennessee State University.