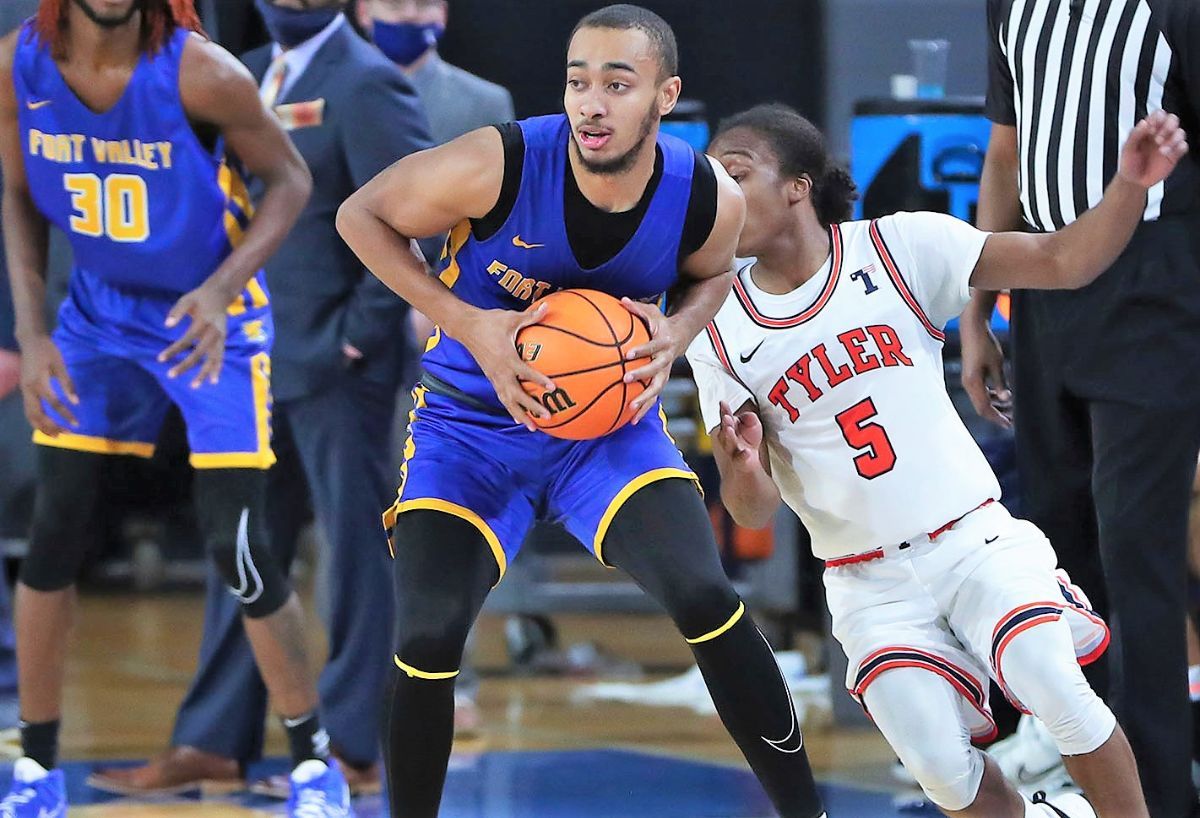 Johnson started 24 games this past season at Fort Valley State avergaing 8.1 points per game and 5.0 rebounds per game. Johnson went for a season-high 28 points against Savannah State.

He started his college career at Philadelphia Community College playing one seaoson avergaing 17.0 points per game and 9.5 rebounds per game through 24 games. He was named a NJCAA Third Team All-American, Region Player of the Year Runner-Up, and All-Conference First Team.

He is the son of Robin Johnson and has two siblings Tiara and Anthony.