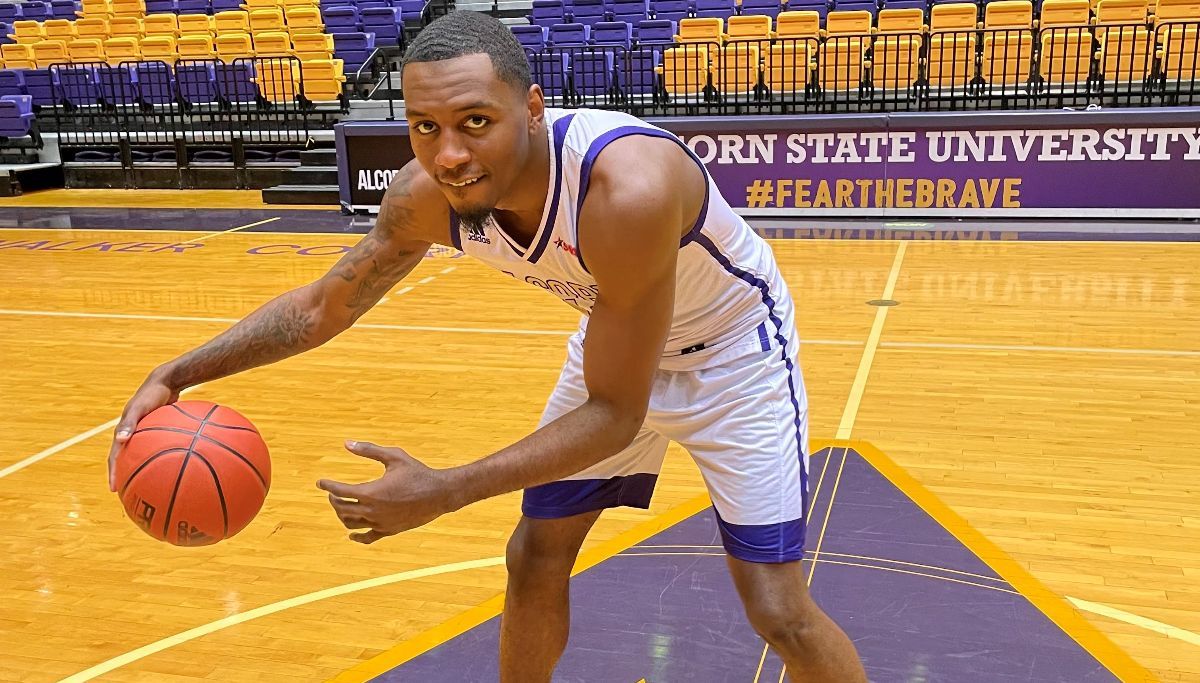 He is the son of Vinson and Natasha Fraley and has two siblings Vinson Fraley Jr. and Bryce Fraley.

Fraley is the third signee in this year's class joining Demarius Boyd and Ty'Reek Johnson.