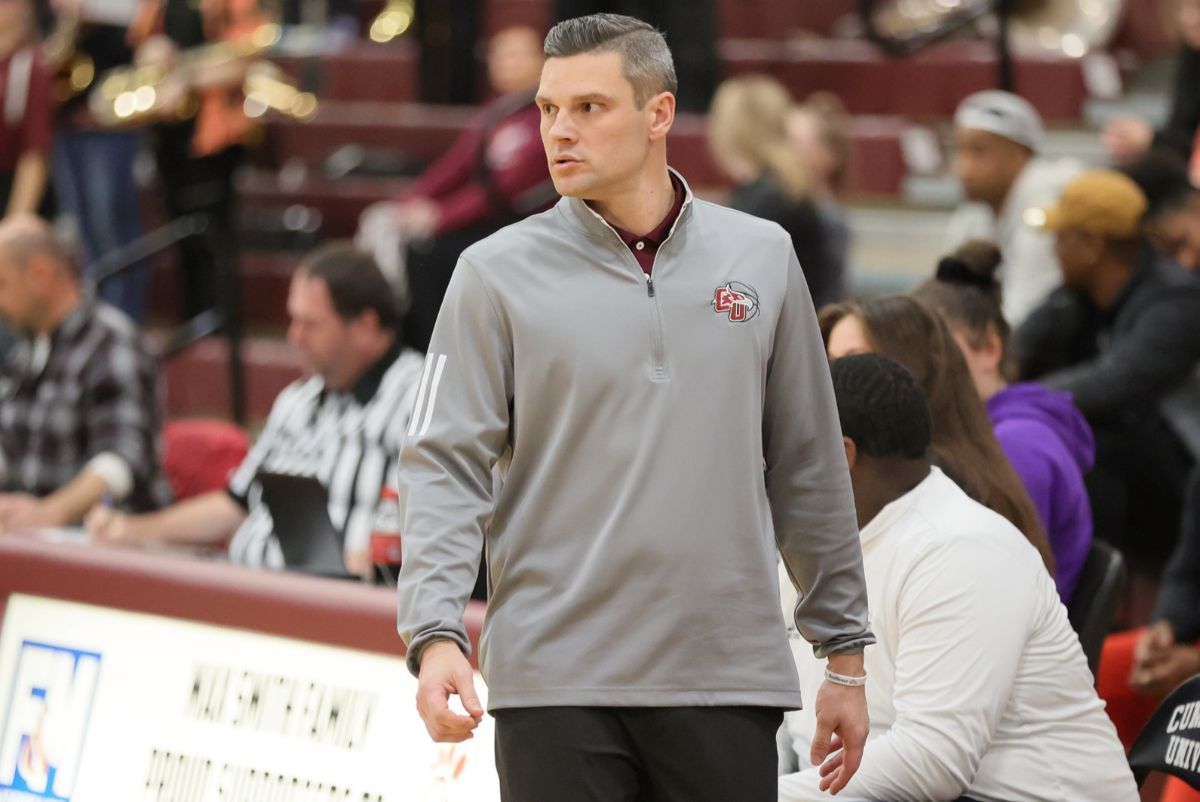 To be considered for the list, the coach must have five-plus years of head coaching experience and must have earned over ten wins per season on average. Lewis is one of four Mid-South Conference head coaches to have made the list, joining Bethel's Jeff Britt, Georgetown's Chris Briggs, and Campbellsville's Brent Vernon.

Lewis took over the men's program in march of 2018, and the team has been on the rise since reaching new heights this past year. The Phoenix ended the year receiving votes in the NAIA Top 25 Poll and finished fourth in the conference. Cumberland finished with 22 wins in the regular season, their highest win total since the 2011-12 season, and received an at-large birth for the NAIA Tournament for the first time since 2008-09.

Coach Lewis and his team showed they deserved to be there after topping WV Tech in the first round 79-65, before falling to tournament runner-up Talladega College in the second round.

Cumberland basketball continues to grow under Coach Lewis as the program is currently bringing in excellent additions to an already sound team to make a run in the 2022-23 season.