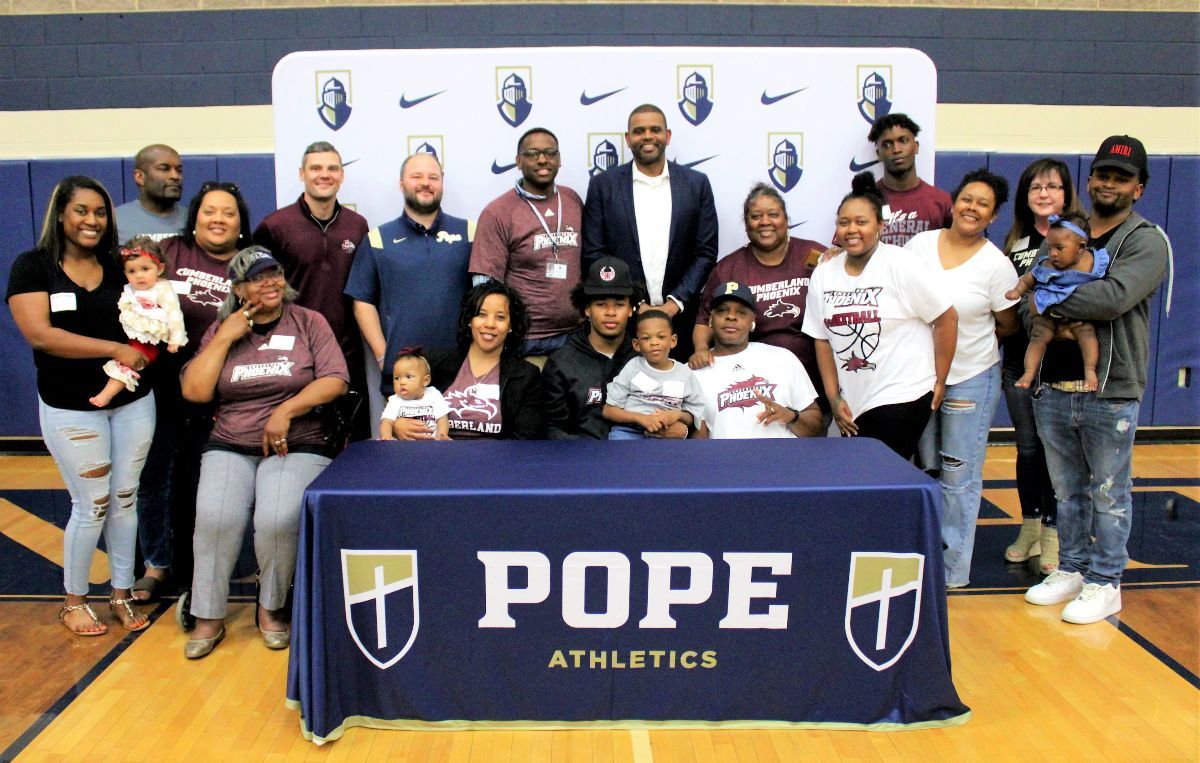 Conger was born in Lewisburg, Tenn. and attended Pope John Paul II in Hendersonville, Tenn. He led the team in scoring averging 16.2 points per game with 4.8 rebounds and 5.1 assists. His junior season at JP II he averaged 9.1 points per game, 4.5 rebounds, and 4.6 assists.

While at Cumberland, Conger plans to study sports management.

He is the son of Shanda Sparrow-Lang and Bill Conger.