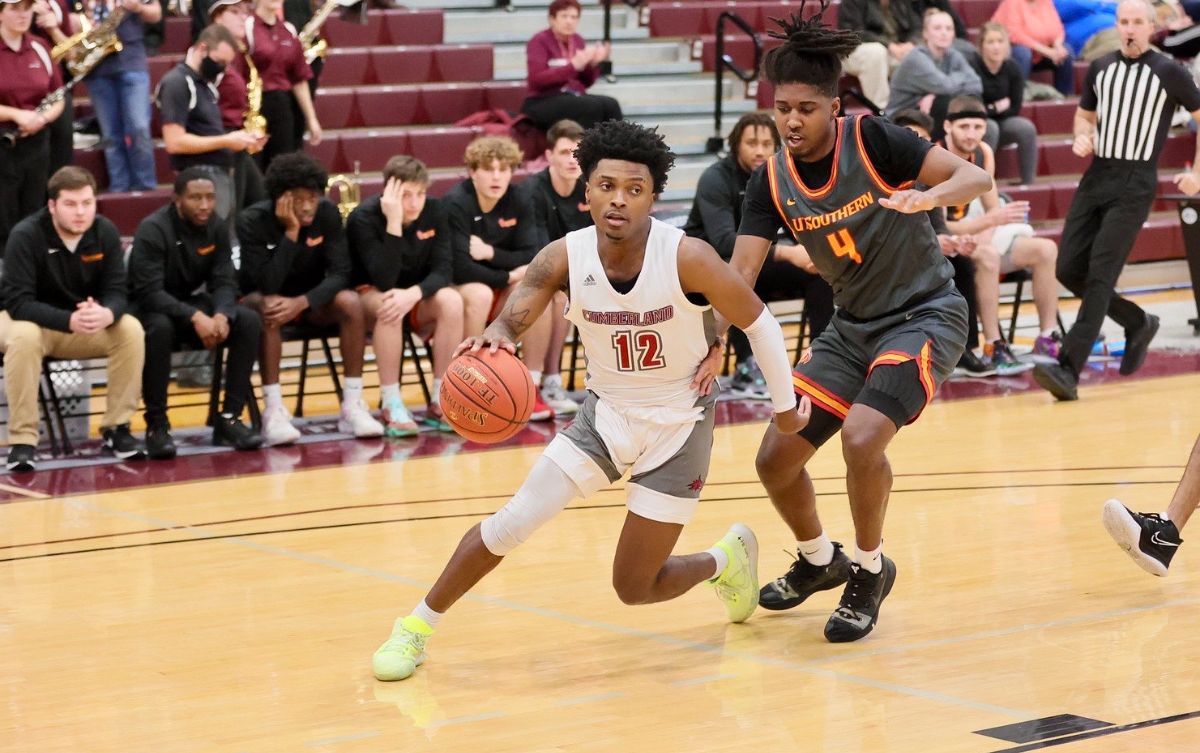 "I am extremely happy for Tavon and his family. I really truly believe that this shows if you can play you will have your opportunity to move on after college and play professionally no matter what level you play at in college," head men's basketball coach Jeremy Lewis said.

"This is really the result of not just Tavon's talent, but also his commitment to the game and his commitment to his teammates. I said all season long that Tavon is the type of kid that could have led the country in scoring, but all he cared about was winning. He sacrificed his own personal numbers and still signed a pro contract," Lewis continued.

"The kid is special. He is going to do exceptionally well in Europe and I can't wait to see what the future holds for him."

Special is a good way to describe King's two seasons at Cumberland. King scored 927 points ranking him fifth-highest amongst two year players at CU and was just the third player in 10 seasons to score over 500 points in one year.  He is the latest men's basketball player to earn All-American honors after scoring a career-high 17.8 points per game while shooting 50 percent from the field and 41 percent from three-point range, both are career-highs.

The senior guard was a key part of one of the best seasons in Cumberland Men's Basketball history, as the team reached new heights earning a trip to the NAIA Tournament for the first time since 2008-09 and recorded their first tournament win since 2004.

BK Iskra Svit competes in the Slovak Extraliga which has eight teams in the league. Last season, BK Svit went 10-18 in 28 games played.