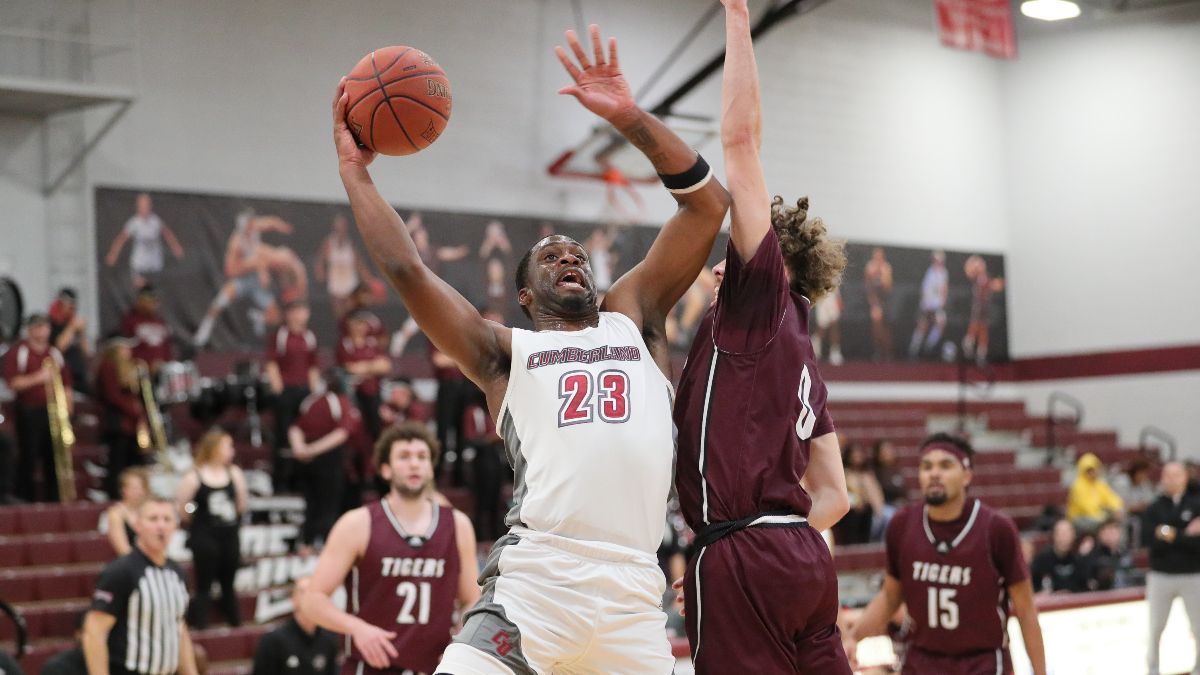 Cumberland (5-1, 2-0 MSC) went on big runs in the first half to create a big lead and then cruised to the 18 point win. The Phoenix shot 36-of-62 (58.1%) and hit eight threes. Cumberland forced Campbellsville into 17 turnovers that translated to 24 points. The Phoenix scored 44 points in the paint.

Tyler Byrd led the Phoenix in scoring tonight with 18 off the bench. All 18 of his points came in the first half as he finished 7-of-10 from the field with two threes. Ty’Reek Johnson posted 16 points and five boards. TJ Stargell scored 15 points with six assists.

Malachi De Sousa went for a team-high 18 points on 7-of-11 shooting. Jarius Key scored 15 points with six rebounds and Jace Wallace hauled in a game-high 10 boards.

The Tigers started the game off with a strong 6-0 run to jump ahead. Campbellsville held onto a five point lead up until the 16-11 mark when the Tigers got stuck on 16 for the next three minutes of clock time allowing Cumberland to go on a 10-0 run and lead by five at the first media timeout.

The Tigers went on a 7-2 run as Clements scored five during the stretch to tie the game at 23-23 with 9:59 left in the half. Tre Vaughn drilled a catch and shot three to stop the run and put Cumberland back up. Jarius Key answered on the other end to tie the game with a and-one conversion sparking back-and-forth baskets.

The Phoenix created separation after a 5-0 run sparked by Vaughn’s third three of the half followed by an emphatic alley-oop to Bryd.

After a Campbellsville two,  Johnson made a layup to spark a Negron drilled a three from the corner to spark a 10-0 run to end the half leading 52-39. Byrd drained a three as the buzzer went off for his 18th point of the first half.

Out of the half, Cumberland extended the lead to 15 and held on to that advantage for the first 10 minutes of the half. Campbellsville 4-0 run to cut the deficit to 11, but Negron buried a three for his 10th point to end the run and push the lead back out.

The Phoenix were able to push it to as much as 20 on three from Stargell and cruised to a 93-75.

The Phoenix will remain at home this coming Tuesday for a conference game against Tennessee Southern set for 7:30 p.m. This will be the only game Cumberland plays next week prior to the Thanksgiving break.