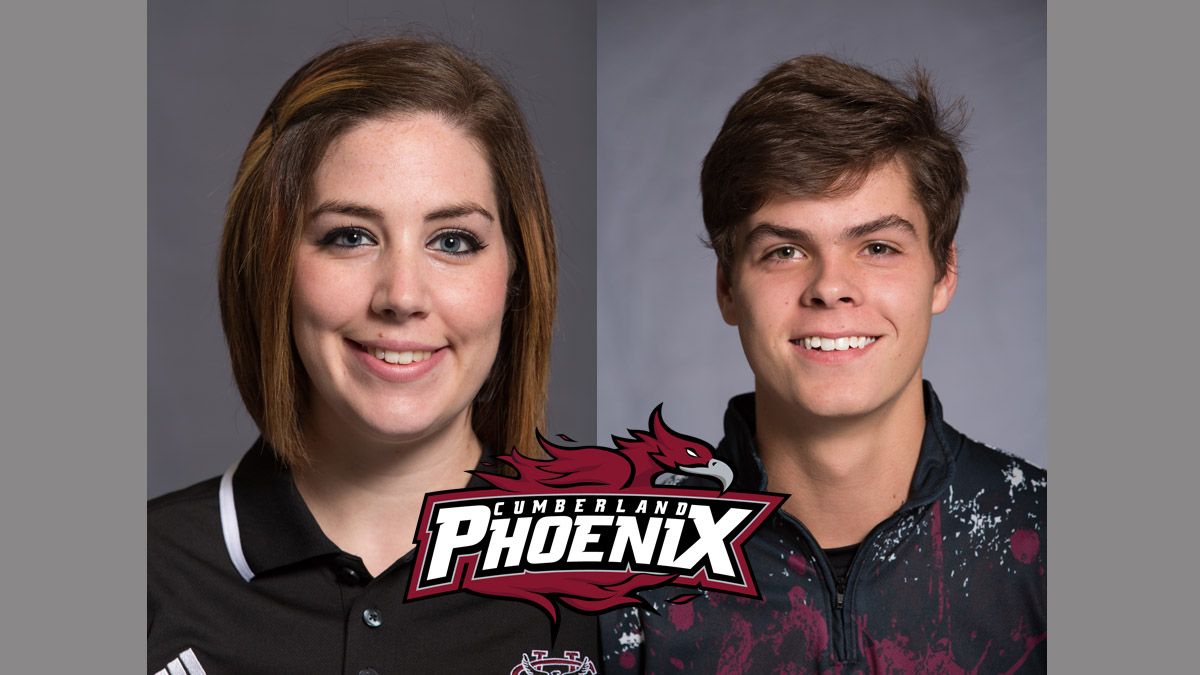 LEBANON, Tenn. – Freshman Peyton Bell placed fourth and senior Jennifer Turner finished eighth in singles while Bell and Nathan Parrott were ninth and Turner and Savannah Shirley were 10th in doubles for the Cumberland bowling teams Friday at the Mid-South Conference Championships in Bowling Green, Ky.

The bowling squads take part in the team portion of the conference tournament on Saturday and Sunday at Southern Lanes in Bowling Green.

Bell collected 986 pins with a high of 258 in the final game, just 14 pins from qualifying for the stepladder finals in the singles event on Friday morning. The Lebanon, Tenn., native averaged 197.2 pins in the five-game series.