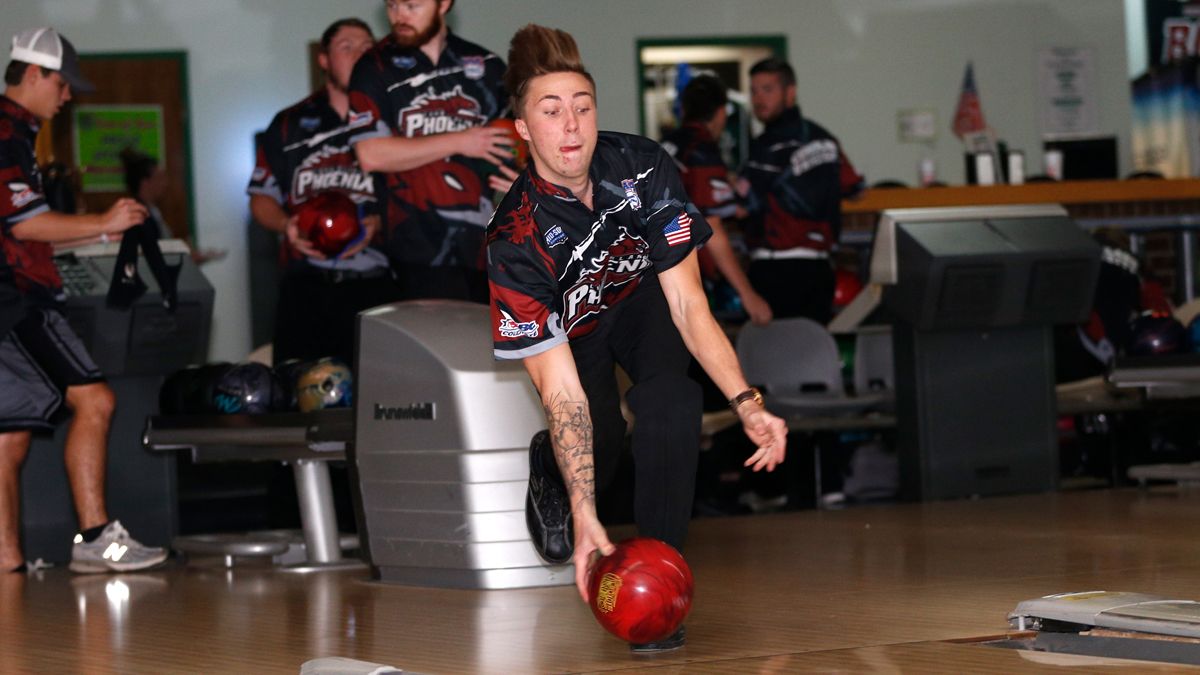 Jarrad Bradshaw was the top finisher for Cumberland men's bowling at the Orange and Black Classic. (Credit Bob Tamboli)

LEBANON, Tenn. – Jarrad Bradshaw and Peyton Bell paced the men and Kerra Casteel and Kelsey Wezel were the top finishers for the women for the Cumberland bowling team over the weekend at the Orange and Black Classic in Beavercreek, Ohio.

Hannah Ellsworth knocked down 479 pins for 175th and Caitlyn Gann registered 444 pins for 189th. Kristina Walls collected 109 pins in her only game and Kristin Sheffield had 95.