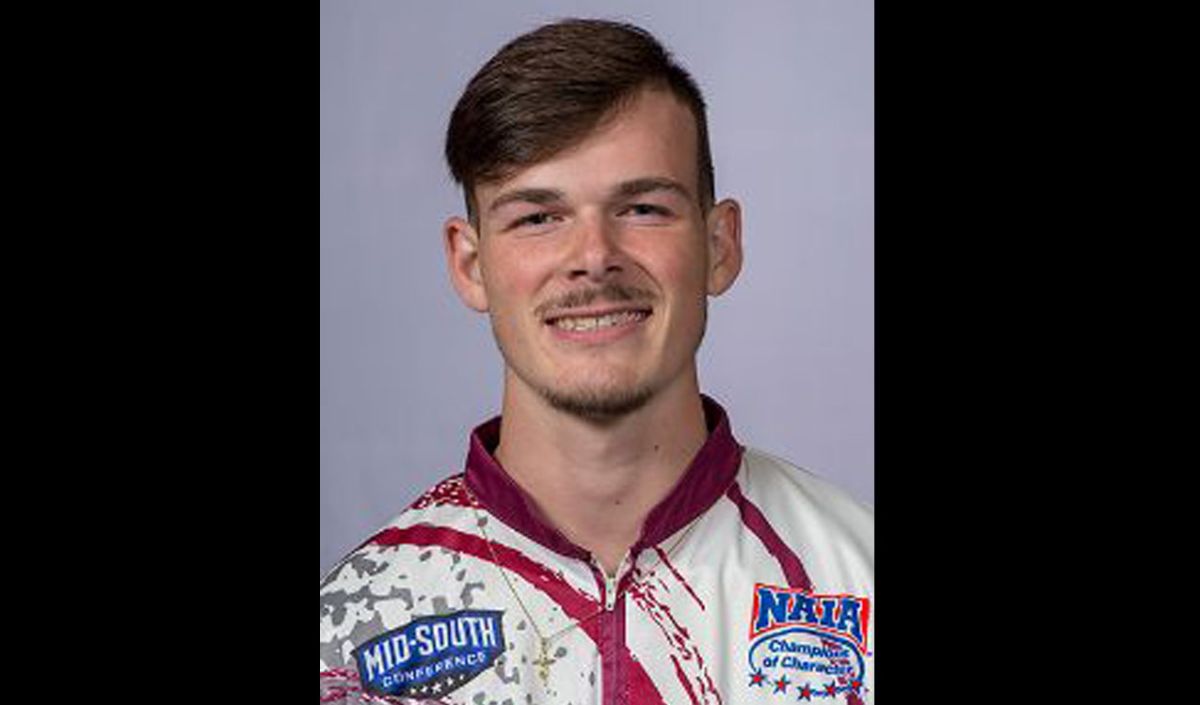 Andrew Shattuck, Mattew Dominey, and Thomas Chenault all played three games to finish in the 50's with scores of 548, 521, and 487, respectively. Freshman Grayson Hemontolor rounded out the scoring for the Phoenix, recording a 155 in the lone game he played.

The Phoenix will be back in action following Christmas, taking part in the Roto-Grip Keystone Quaker Collegiate Classic in Allentown, Penn., starting on the 27th.