The Cumberland Athletic family mourns the passing of Lynne Jordan 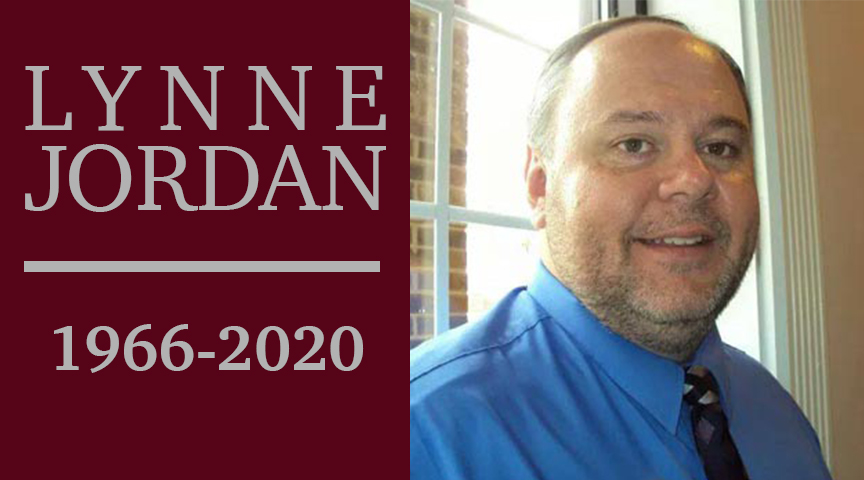 "It's hard to believe that we have lost a great man and coach at Cumberland University," Director of Athletics Ron Pavan said. "Lynne was a great husband, father, grandpa, and coach that loved his bowling team and community.  He always had a great story or joke that would brighten your day and would make you laugh."

Jordan was entering his fifth season as the CU men and women's bowling head coach this season. He led the Cumberland men and women to a combined five top-10 finishes and the men's Mid-South Conference Doubles Championship in 2019-20. Jordan has recruited and coached 20 Academic All Mid-South Conference student-athletes. He also played an important role in helping Cumberland bowling transition to an NAIA varsity sanctioned sport.
"He was instrumental in bringing our men's and women's bowling program from a club sport to a varsity program in a very short time," Pavan continued. "I have always been proud of how he represented Cumberland and the way he cared for our student-athletes. I am truly going to miss him and his caring heart which showed by his Christian character."

Before his time at Cumberland, Jordan was the head coach for both the boys and girls teams at Lebanon High School from 2011-14 where they won one district, region, and sectional championships. During his four years as head coach at LHS, 12 of the Lebanon High bowlers were ranked in the Top 20 in the state and compiled a 282-54 record during Jordan’s tenure as both an assistant and head coach for the Blue Devils.

He and his wife, Annette, have one daughter Chesaney and one son Ryan.