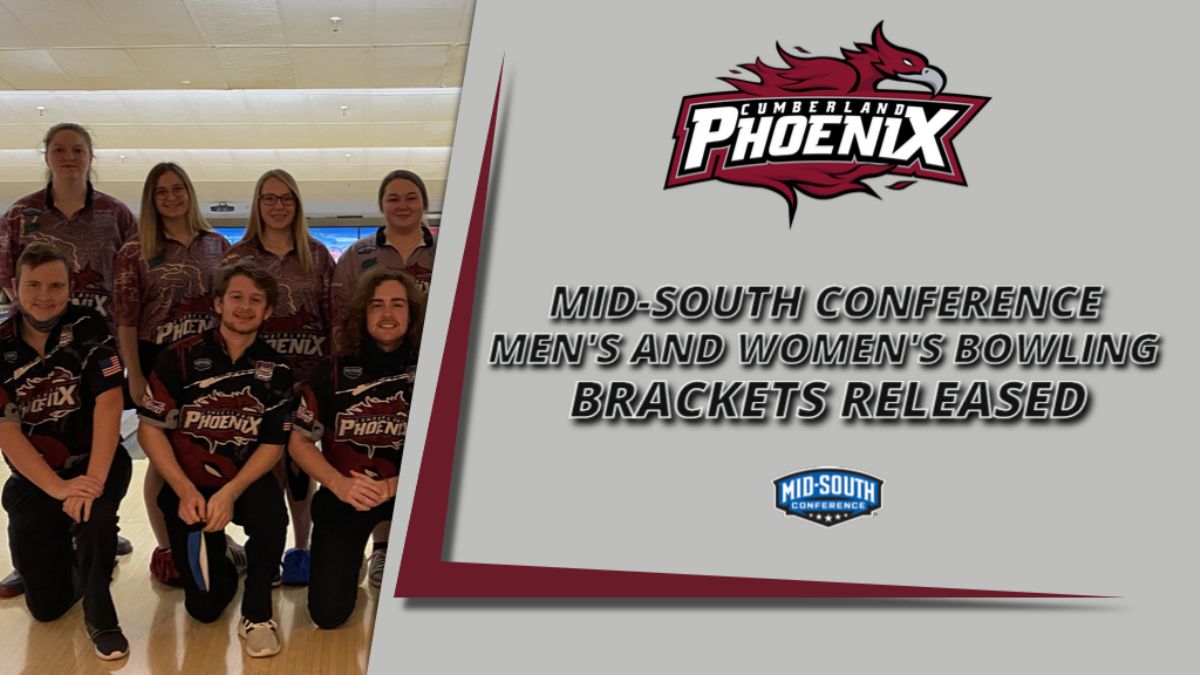 BOWLING GREEN, Ky.  – The 2021 Mid-South Conference Bowling Championships are set to begin on Friday morning and runs through Saturday at Southern Lanes in Bowling Green, Ky.

On the men's side, Marian (Ind.) won the regular season championship and grabbed the top seed in the bracket. The Knights went 61-4 in five conference tournaments.

Pikeville (Ky.) captured its ninth-straight regular season title and the No. 1 seed in the women's tournament. The Bears went 50-2 in conference tournaments this season.

The men's and women's double-elimination tournaments use Baker Scoring where five bowlers bowl team frames each resulting in a team score.

Pikeville enters the tournament as the defending champions on the men's side after defeating Campbellsville (Ky.) 4-1 last year.

On the women's side, Pikeville captured its fourth MSC Women's bowling tournament in 2020.