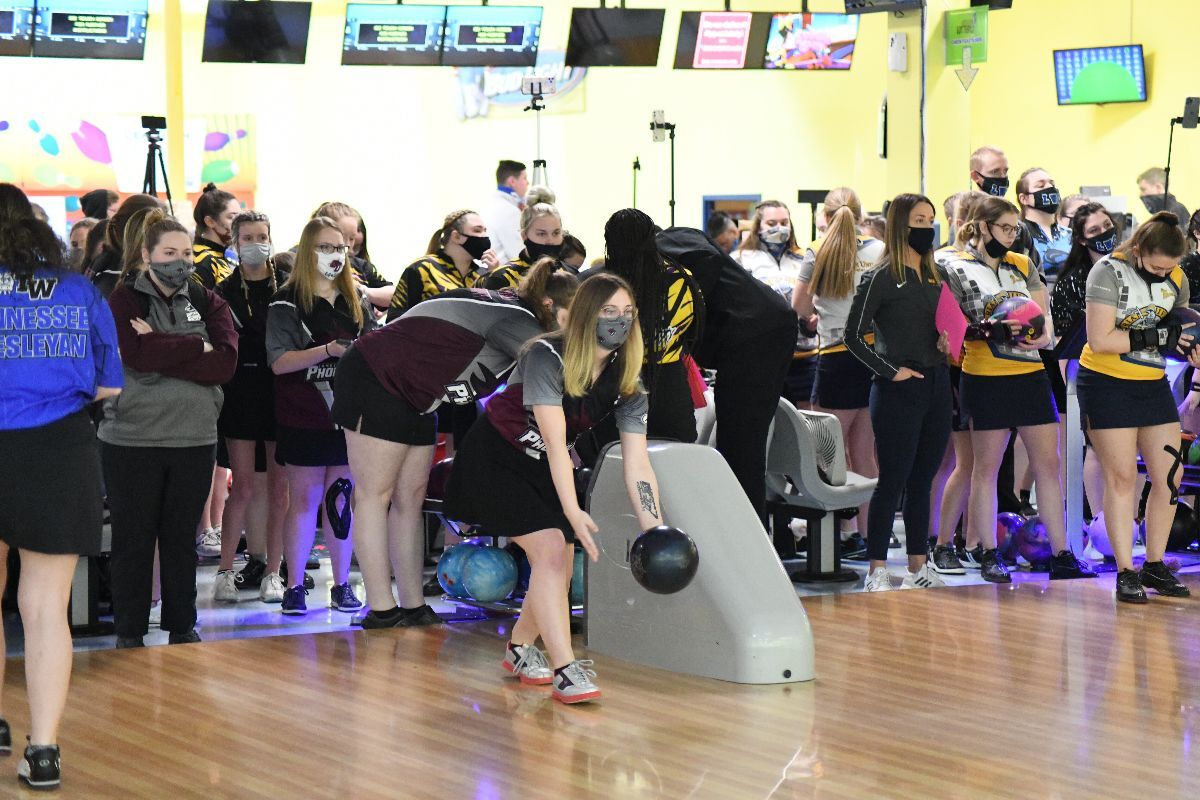 Coming into the tournament, Cumberland was ranked 12th in the Mid-South bracket.

The championships consisted of 15 teams in a double-elimination style event in which teams would matchup in a best of seven match baker style to determine the winner. The University of Pikeville came out on top, winning their third conference championship in a row and fifth overall.

The Cumberland Women then moved onto the losers bracket where they had a chance to run the table and win the Conference title. The Phoenix fell in six games to 13th ranked Tennessee Wesleyan with scores of 137-144-144-112-127-149.

The tournament marks the end of the regular season for the Cumberland Women's Bowling Team.