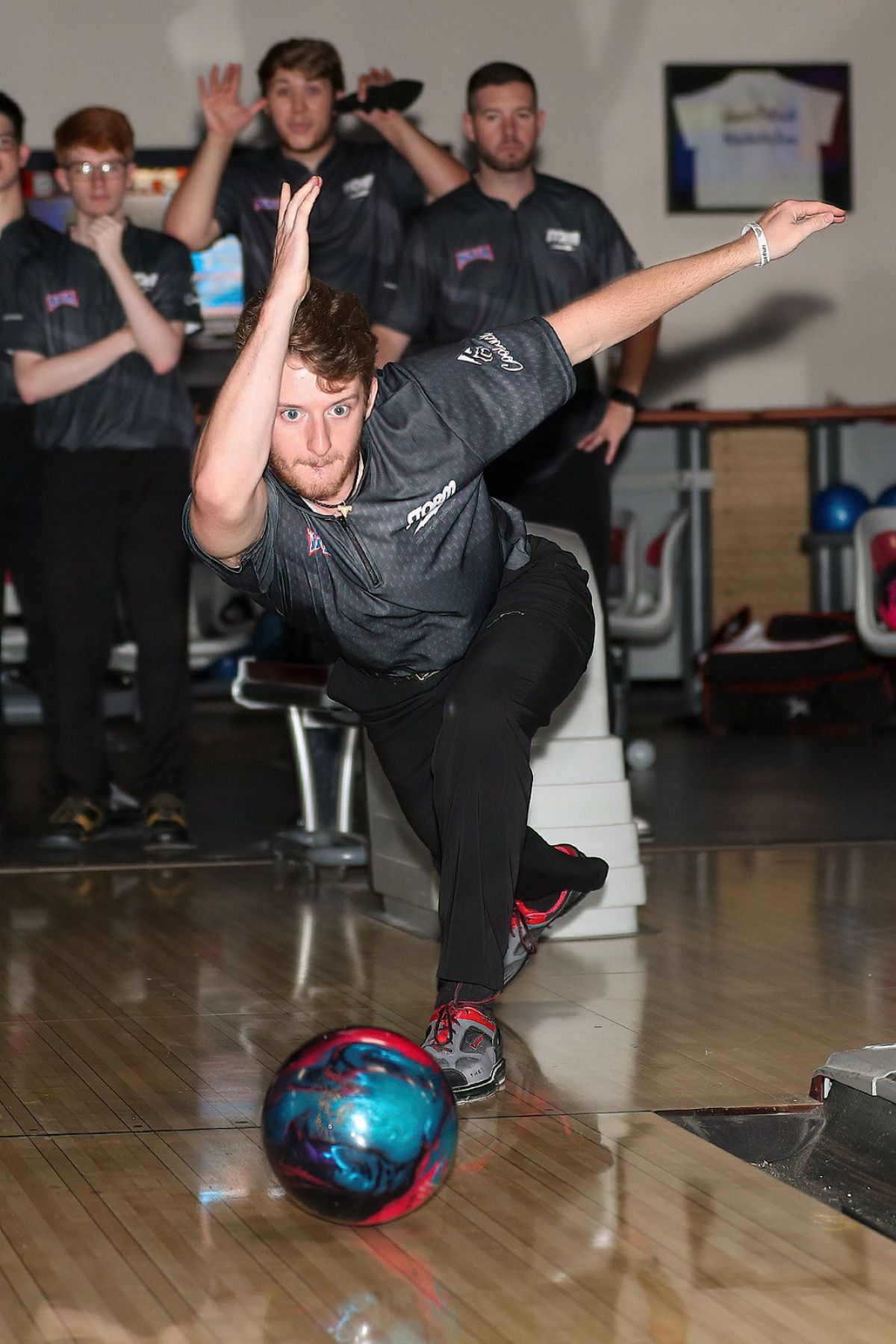 The tournament marked the start of the 2021-22 Men's Bowling season. Tennessee Southern took home the hardware after knocking down 7765 pins over the two days.

The tournament included 40 games of baker-style bowling with 20 games on Saturday and the final 20 games on Sunday.
Cumberland had a day one total pin-count of 3361. That averages out to a score of 168 per game. The Phoenix had plenty of positives to take away from the first day of competition, including high games of 234, 212, and 220.

Cumberland had a very similar performance on the second day of the competition, recording a total pin count of 3362, one pin higher than the previous day. Their second-day average score remained at 168 overall. The team recorded high games of 214 and 205 in the final block of 20 to finish in 14th place overall.