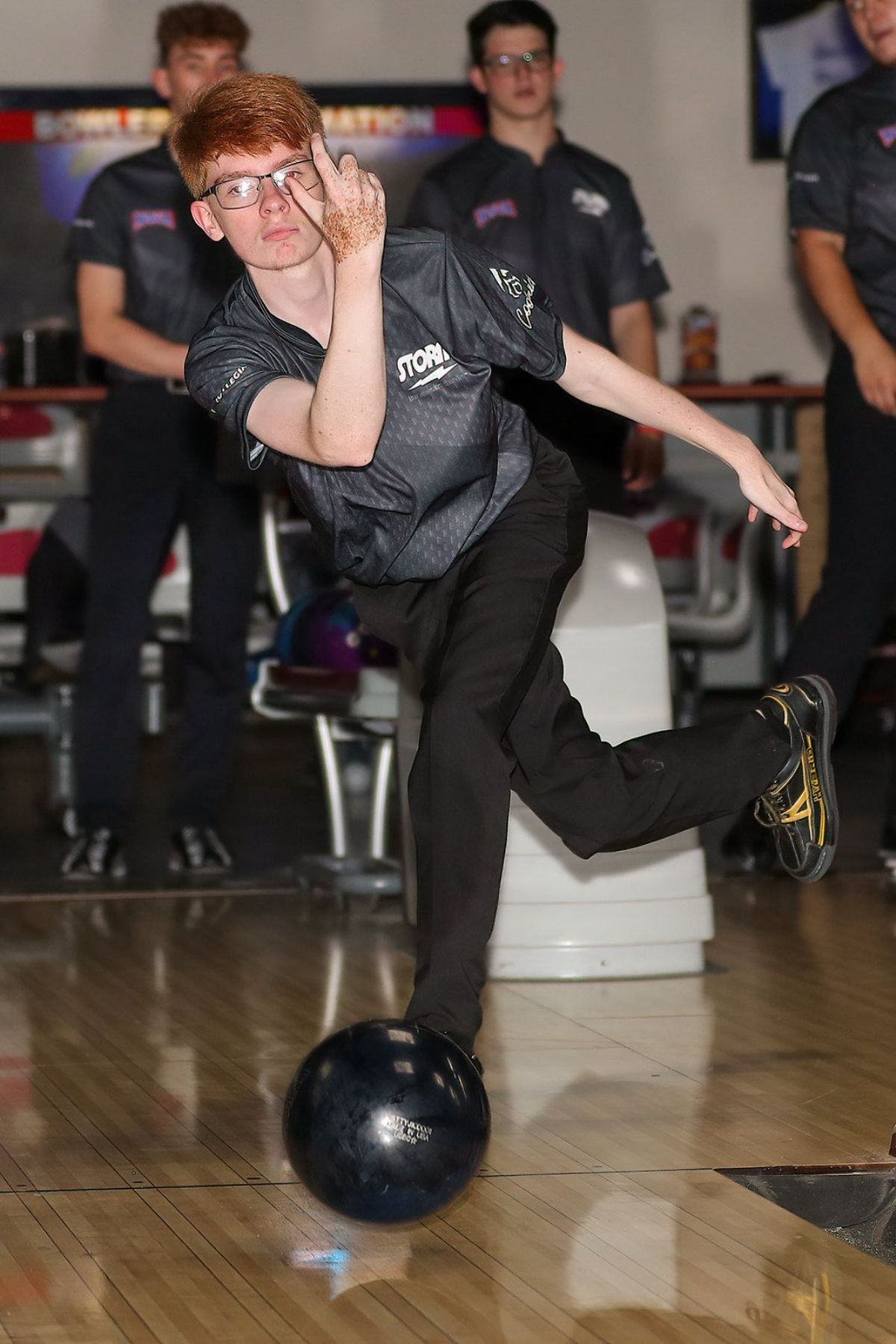 The tournament consisted of 23 teams competing in 12 baker games and five team games where the bowlers individual scores contributed to the team total.

Cumberland knocked down a total of 6470 pins in the tournament, an improvement of 52 pins from the Lynne Jordan Memorial tournament on Saturday. With their total, the Phoenix finished in 22nd place.

Webber International took first with a total pinfall of 7880 on the day, followed by Pikeville in second with a total score of 7865 pins.
Through the five individual games that count total team pinfall, the Phoenix recorded 4454 pins and eclipsed a total team score of 900 twice with a score of 903 in game two and a 946 in game three. Matthew Charlton had a top 50 finish individually with a 204 average over five games bowled. The team finished with a baker total of 2016 pins across the 12 games.

Cumberland is back on the lanes at the Brunswick Southern Collegiate Classic in Atlanta, Ga. on November 6-7.