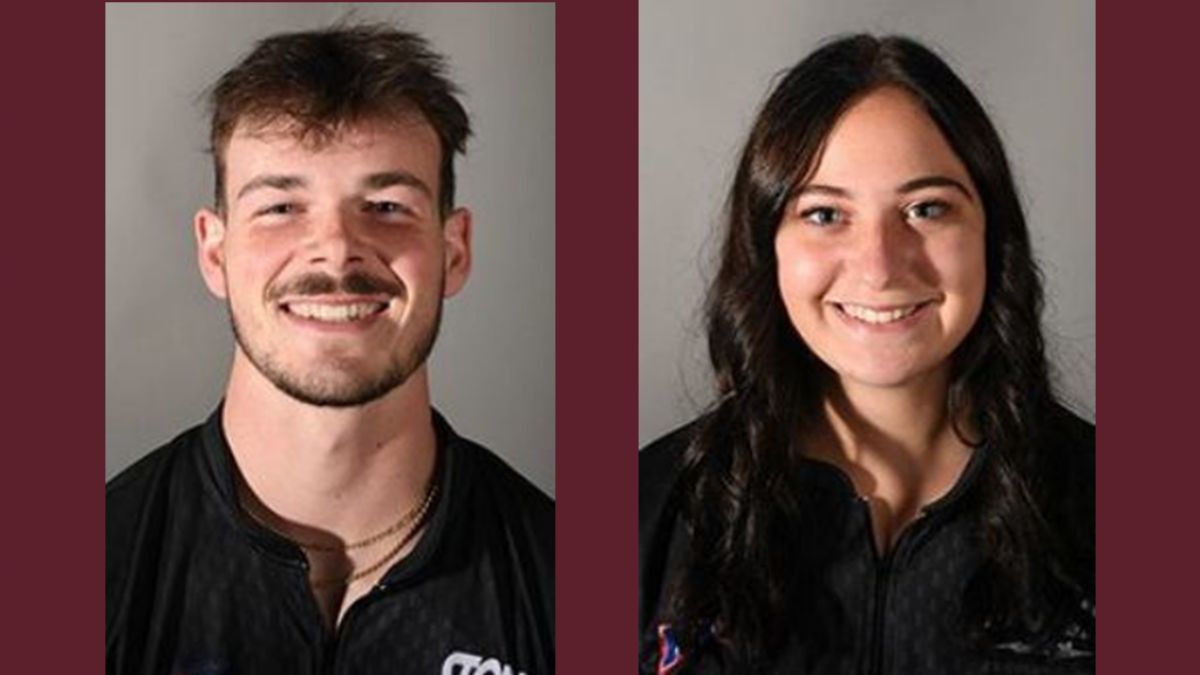 LAS VEGAS, NV.-- Cumberland Men's and Women's bowling competed in the Glenn Carlson Classic from Memorial South Point Hotel and Bowling Plaza. The men finished 29th in a field of 41 teams while the women finished 24th out of 31 total teams.

The tournament followed a nine-game format in which five bowlers each bowled a game for each team. The top 16 teams for the men and top eight for the women in terms of total pin count competed in a seeded bracket tournament to determine a champion.

The Cumberland men finished their day with a total pinfall of 8170, good for 29th place overall. Wichita State took the first seed with a score of 9251, followed by fellow Mid-South member Pikeville who knocked down 9251 pins. Pikeville went on to take the crown, winning the 16 team bracket and the tournament overall.

Leading the way for the Phoenix was Matthew Charlton, who bowled a 1735 series over nine games finishing in 56th individually. Charlton averaged 192.8 pins per game in the tournament. Taylor Fielder was the next highest CU finisher with a total pinfall of 1561, good for 106th place.

The Phoenix women finished their day with a total pinfall of 7195, good for 24th place in the tournament. Wichita State took the first seed with a score of 9158, followed by Pikeville, who knocked down 8700 pins.

Individually for CU, Kelci Young led the way with a 170.33 average over nine games knocking down 1533 pins, good enough for a 52nd place finish. Hattie Isham also had a solid performance with a 55th place finish knocking down 1525 pins over the course of the tournament.

Cumberland Men's and Women's Bowling is back in action from Las Vegas tomorrow and Tuesday, where they compete in the Las Vegas Invitational.