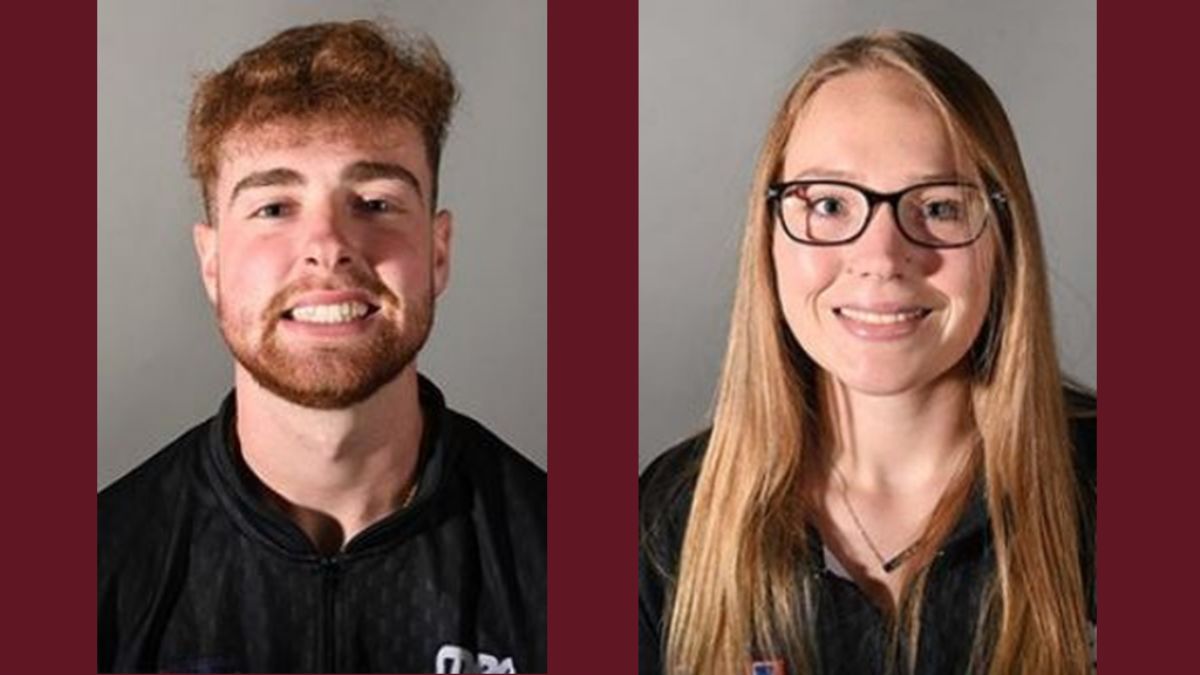 LAS VEGAS, NV.-- Cumberland Men's and Women's bowling competed in the Collegiate Shootout, their second and final tournament of the week tournament Memorial South Point Hotel and Bowling Plaza. The men finished 30th in a field of 42 teams while the women finished 24th out of 32 teams.

The tournament followed a six-game format in which five bowlers each bowled a game for each team followed by 16 team baker games. The tournament had schools from across the NCAA and NAIA ranks.

The Phoenix men finished their day with a total pinfall of 8471, good for 30th place overall. Webber International took the first overall with a score of 9251, followed by fellow Mid-South member Pikeville who knocked down 9830 pins.

Leading the way for the Phoenix was Taylor Fielder, who bowled an 1110 series over six games finishing in 98th individually. Fielder averaged 185 pins per game in the first portion of the tournament. Grayson Hemontolor was the next highest CU bowler with a total pinfall of 954, good for 151st place. Hemontolor bowled an average score of 190.8 over five games.

The Phoenix women finished their day with a total pinfall of 7592, good for 24th place in the tournament. Wichita State took home first place with a score of 9295, followed by St, Francis, who knocked down 8823 pins.

Individually for the Phoenix, Ali Davis led the way with a 168.67 average over six games knocking down 1012 pins, good enough for a 71st place finish. Kelci Young also had another solid performance with an 88th place finish knocking down 947 pins over the course of the tournament.