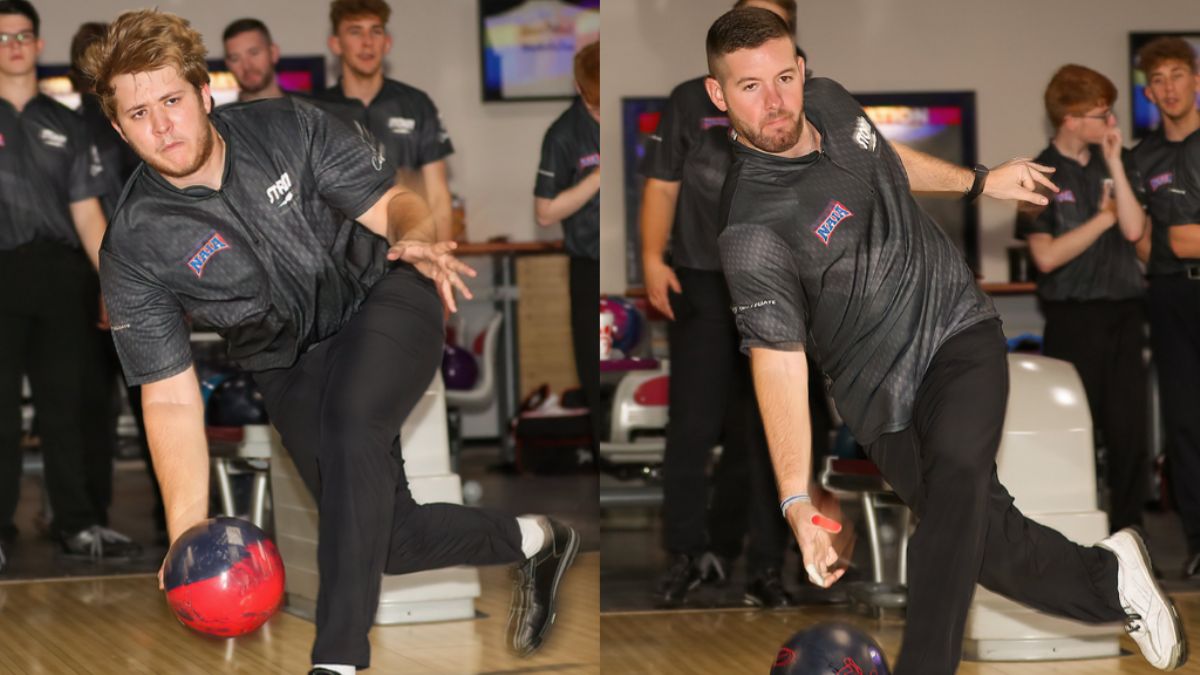 ATLANTA, Ga.-- CU Men's Bowling finishes eighth at the SCAD Baker Bash with a two-day total of 6552 pins. SCAD Savannah took first place in the tournament with a pin total of 7484, followed by Webber International's 7283.

The two-day tournament consisted of 36 baker games which determined qualifying standings. At which point the top eight teams competed in the best of five match-play bracket.

Cumberland finished the first day of the tournament seeded in eighth place with a total pinfall of 4394 through 24 baker games. This left the team a great opportunity to qualify for match play with 12 baker games remaining the following day.

The team finished in the No. 8 seed after knocking down 6552 pins total, averaging a score of 182 as a team for the tournament. As the No. 8 seed, Cumberland was matched up with No. 1 seeded SCAD Savannah.

The Phoenix fell to the Bees 3-1 in a very close match-play showdown, however, Webber International went on to win the match-play portion of the tournament.