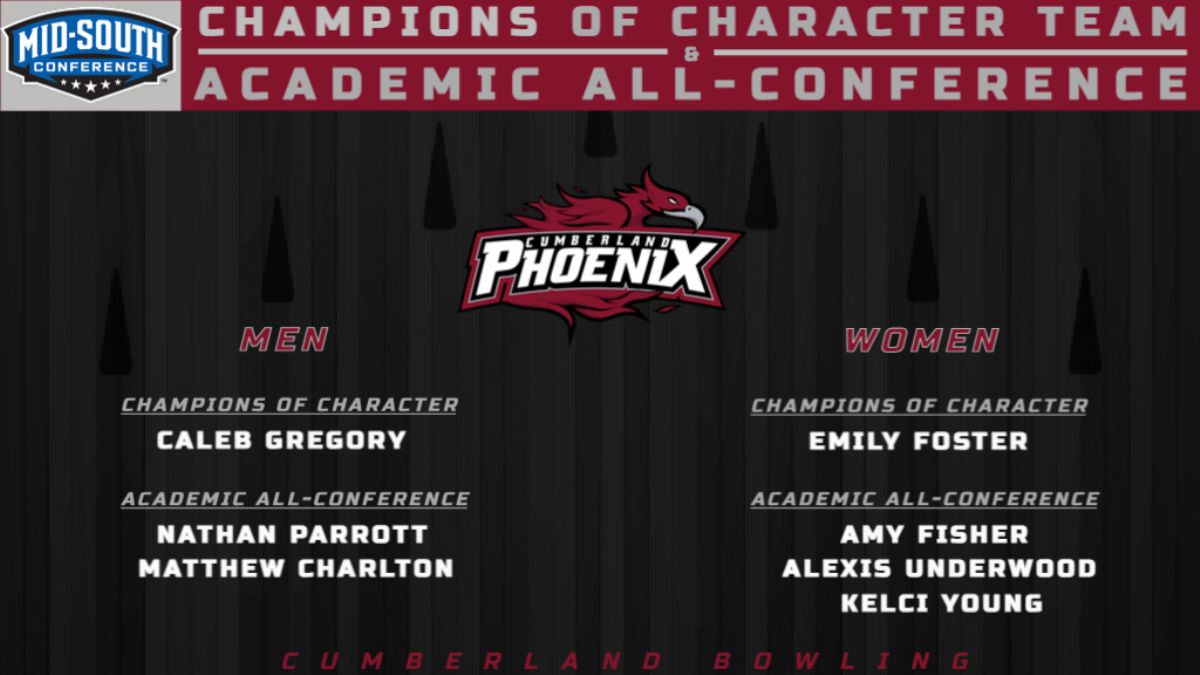 The Conference also released the Academic All-Conference teams for both the Men and the Women on Wednesday. In order to be nominated by an institution, a student-athlete must maintain a minimum grade point average of 3.25 on a 4.0 scale and must be in their third term or fourth quarter.

You can catch these bowlers and the rest of the Men's and Women's bowling teams at the Mid-South Conference championships beginning tomorrow through Feb. 1.