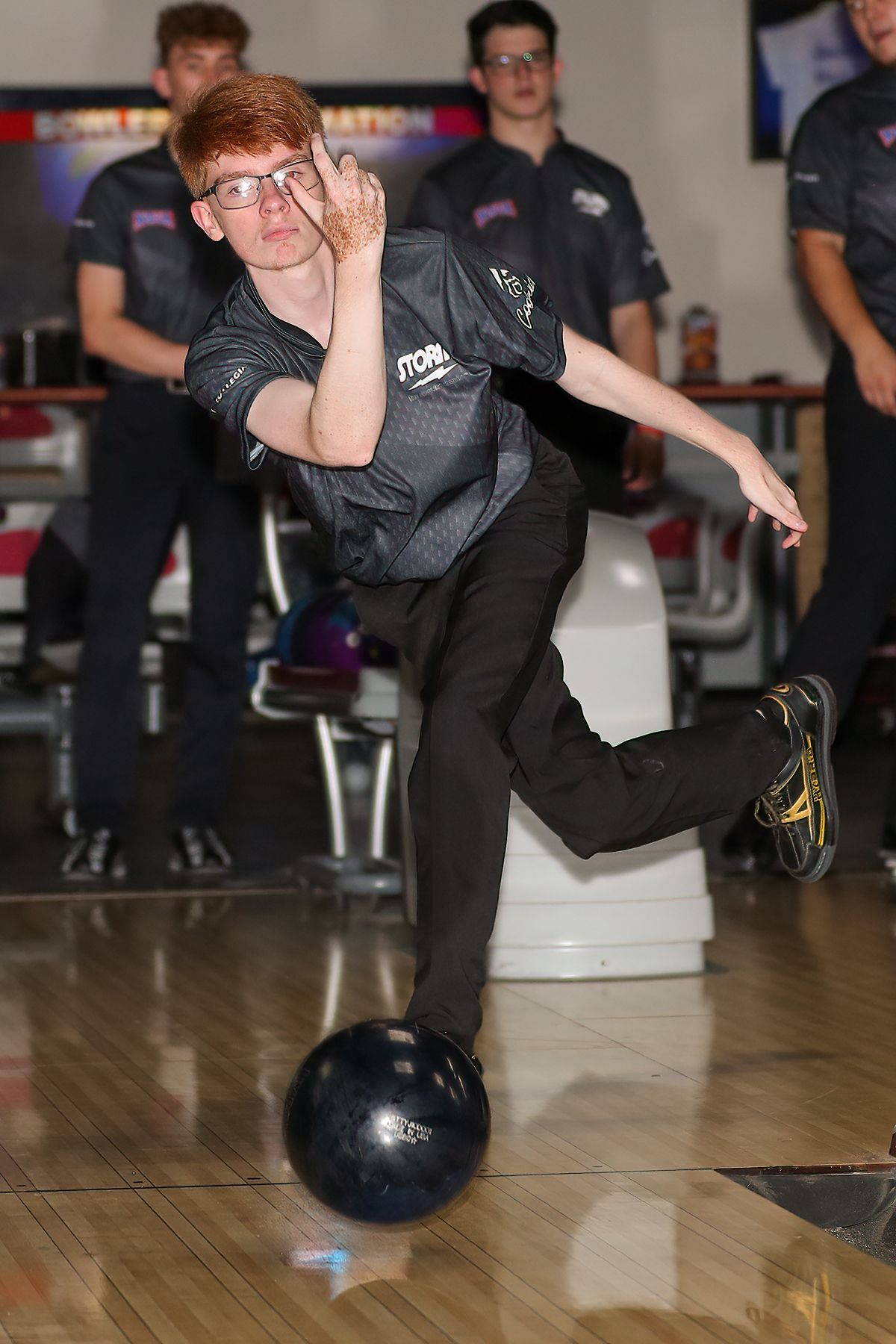 Conner Adams, Mark Elmer, and Andrew Scantland led the way for the Phoenix each taking part of every baker game. Elmer filled 85% of frames with a team-high 39 strikes. Adams and Scantfield each contributed 37 strikes while Adams filled 78.8% of frames and Scantfield filled 77.5%

The tournament consisted of 40 baker games with the first 20 being bowled Saturday and the final 20 bowled on Sunday.

Campbellsville (Ky.) was ninth with 7,343 pins while non-conference Southeastern Illinois was 10th with 7,307 pins. Thomas More (Ky.), Cumberland (Tenn.) and Shawnee State (Ohio) round out the MSC teams in the standings. The Saints finished 11th while the Phoenix and the Bears finished in 13th and 16th, respectively.

The next MSC tournament is scheduled for October 22-23 in Cincinnati, Ohio.