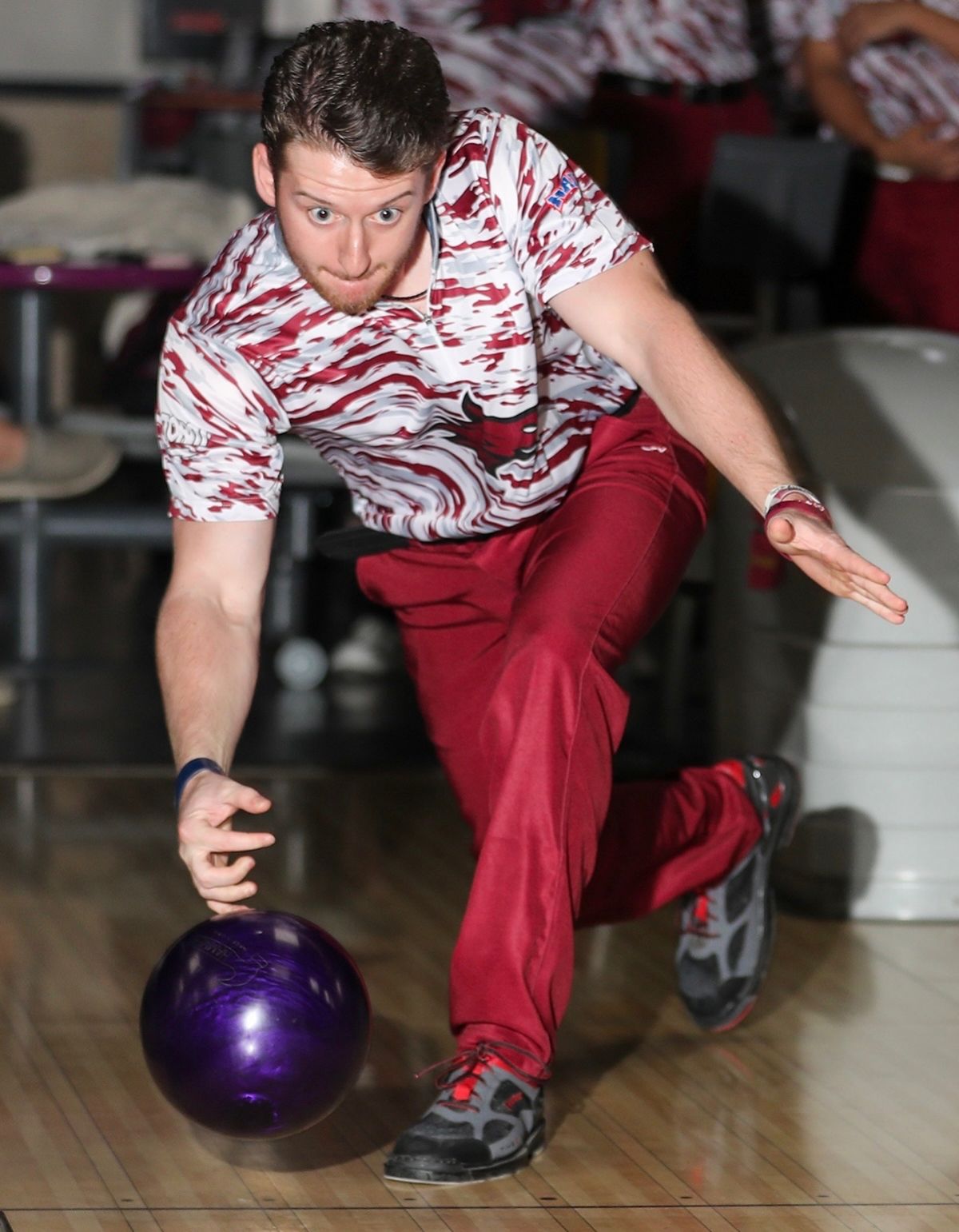 SMYRNA, Tenn. – Cumberland men’s bowling competed in the MSC Brandon Burns Memorial this past weekend for their third MSC tournament of the year, finishing 11th out of 18 teams.

Pikeville captured the men’s title with 10,268 pins over the two-day tournament.

The tournament consisted of six team games that were bowled on Saturday and 16 baker games on Sunday.

Tennessee Wesleyan finished runner-up with 9,609 pins while Tennessee Southern was third with 9,565 pins. Cumberlands (Ky.) and non-conference Milligan (Tenn.) round out the top five with 9,485 and 9, 418 pins, respectively.

Cumberland’s highest finisher was Matthew Charleton in 27th. He collected 1,237 pins across six games. Grayson Hemontolor was next in 63rd followed by Connor Adams in 72nd.