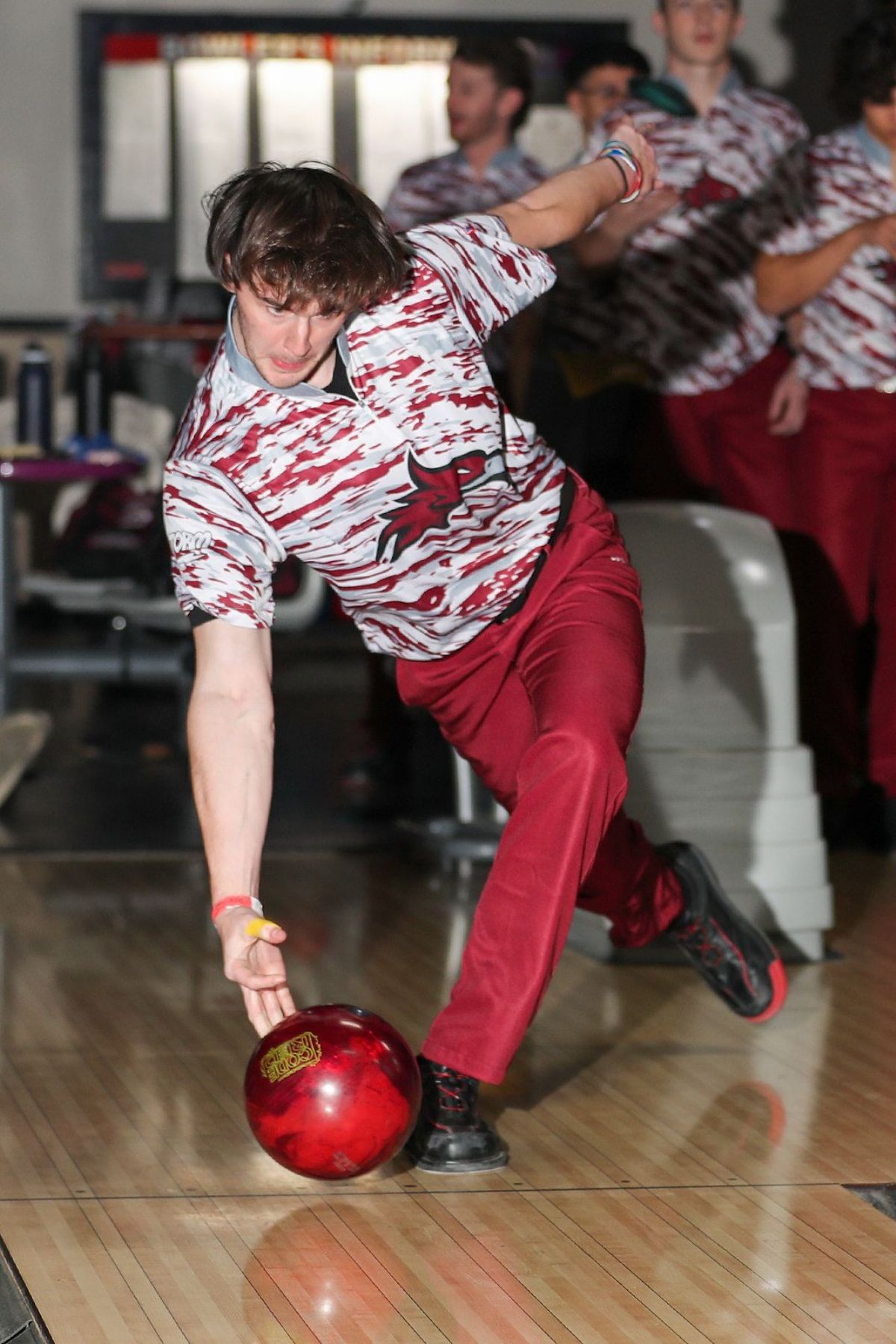 The tournament consisted of five team games and 12 baker games.

Mark Elmer was the highest-finisher for Cumberland in 31st place. Elmer posted 992 pins over five games for a 198.4 average. Just behind him was Caleb Gregory in 34th at 975 pins. Benson Montini had 922 pins in 64th and Carter Baylor was 82nd with 859 for the top four finishers.

The Bears tallied 8,003 pins to take home the title while non-conference Webber International (Fla.) finished runner-up with 7,832 pins. Tennessee Southern totaled 7,691 pins to finish third, Cumberlands (Ky.) was fourth with 7,490 pins while Lindenwood rounds out the top five with 7,430 pins.

Cumberland will be back on the lanes tomorrow in Louisville at the MSC Thomas Burris Memorial.