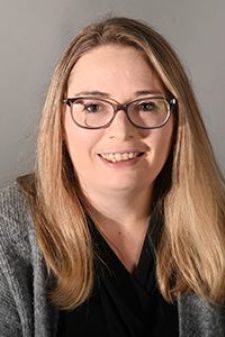 During her collegiate bowling career, she was a part of the Bears 2012 NAIA National Championship team as well as 2013 and 2014 Xbowling National Collegiate Team Championship Runner-Up 2013.

After graduating, Hollis began her coaching career as a Graduate Assitant for the Women's Bowling program at Pikeville from 2014-2016. She assisted with recruiting, practice plans, and statistical entries for tournaments. After Pikeville, she went to Union College assisting their men's team to a Mid-South Conference Runner-Up, was an assistant coach at Life University in Marietta, Georgia, and most recently an assistant coach here at CU since August 2020.

Hollis graduated from the University of Pikeville with a Bachelor of Arts in Communication with a minor in Business in 2014 and a Masters in Business Administration in 2016.