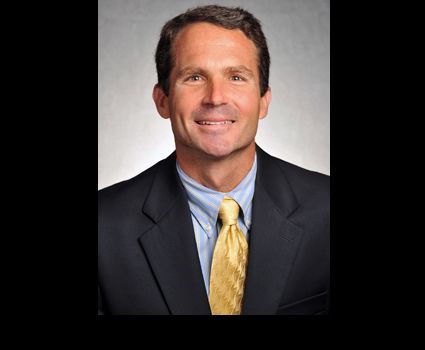 Jim Seckel was named men's and women's cross country coach for the 2015 season at Cumberland.

LEBANON, Tenn. – Cumberland University Director of Athletics Ron Pavan announced the hiring of Jim Seckel as the head coach for men’s and women’s cross country. Seckel has served as the cross country and distance track coach at Franklin Road Academy for the last two years.

Seckel guided the boys cross country team at FRA to the state meet in 2013 and helped the girls squad reach the state meet for the first time in program history this past season. One boys and one girls runner earned All-State honors in 2013 as well.

The FRA boys track team also won the 2014 TSSAA Division II-A State Track Meet. Also, two of the distance runners from the 2013-14 squad (one boy and one girl) signed Division I scholarships from that team.

His previous experience includes coaching with three different AAU and USA Track and Field youth, high school cross country and distance track athletes in Central Texas, and providing private coaching to a diverse group of athletes ranging from middle school through adults in preparation from race distances ranging from 800 meters to the marathon.

Seckel has been a competitive runner since 1980 and has competed at all levels, progressing through youth track programs, middle school, high school and collegiate levels. Following college graduation, he continued to compete in national and regional-level road races and continues to compete as a Masters athlete.

A veteran road racer and marathoner, he has run 30 marathons, including a string of six consecutive Boston Marathons. Recent results include 27th-place at the 2012 Country Music Marathon in Nashville, Tenn., and a sixth-place showing at the 2012 Big Cottonwood Marathon in Salt Lake City, Utah.

He is a USA Track & Field Lev el 2 Certified Coach (Endurance Specialty) and also certified with the Road Runners Club of America and the National Federation of High Schools as an Accredited Interscholastic Coach.

Seckel graduated from the US Military Academy with a bachelor’s in Civil Engineering in 1990 and served five years as a captain in the US Army Corps of Engineering offices. He has enjoyed a 20-plus year career in the building construction and engineering industry in both the Army and in the corporate world.